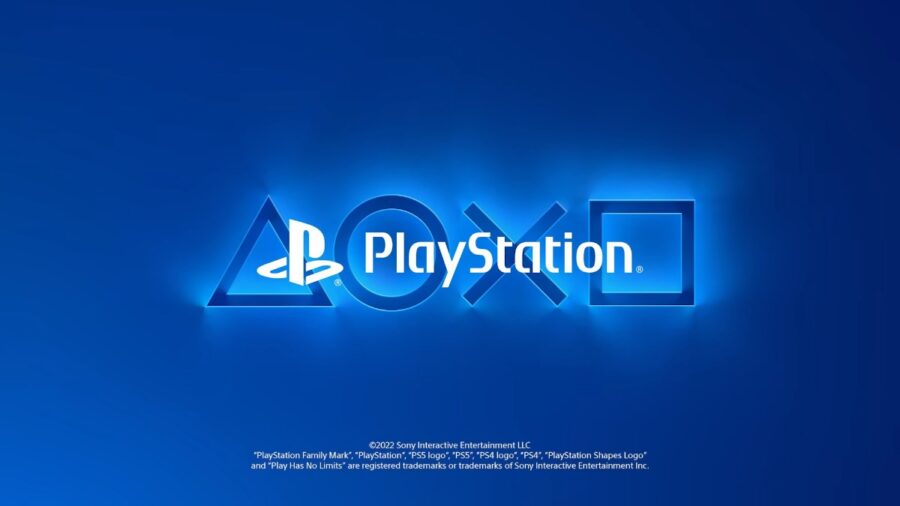 PlayStation Studios unveiled the expansion of the PlayStation Plus subscription in late March 2022. Beyond the base Essential tier, the Extra and Premium tiers offer extended benefits. The service will offer three tiers for users to choose from going forward, each with unique benefits. Those who subscribe to PlayStation Plus will want to know if they'll be able to play new games on release day, like on Xbox Game Pass.

PlayStation Plus will not offer day-one game releases for subscribers, even at the Extra and Premium tiers. Players who subscribe to these tiers will instead receive access to a "regularly refreshed" library, according to Jim Ryan, President, and CEO of PlayStation Studios. First-Party titles are planned for release on the service later. However, several titles from Sony's catalog have plans to debut on the service when it launches.

Related: What happens to PlayStation Now subscribers when the new PlayStation Plus launches?

Returnal is the most recent title offered in the confirmed lineup. The exclusive title will be over a year old once the service debuts in June 2022. Returnal's placement in the service leads insiders to speculate that titles may surface on PlayStation Plus Extra and Premium tiers around a year after their initial launch. We've listed the updated price points for each service below:

For more information on the upcoming service, visit the official PlayStation Blog post.

For more on PlayStation, visit some of our other articles here on Pro Game Guides, like Which regions get the new PS Plus service first?

Will the new PS Plus subscription service offer day-one releases?