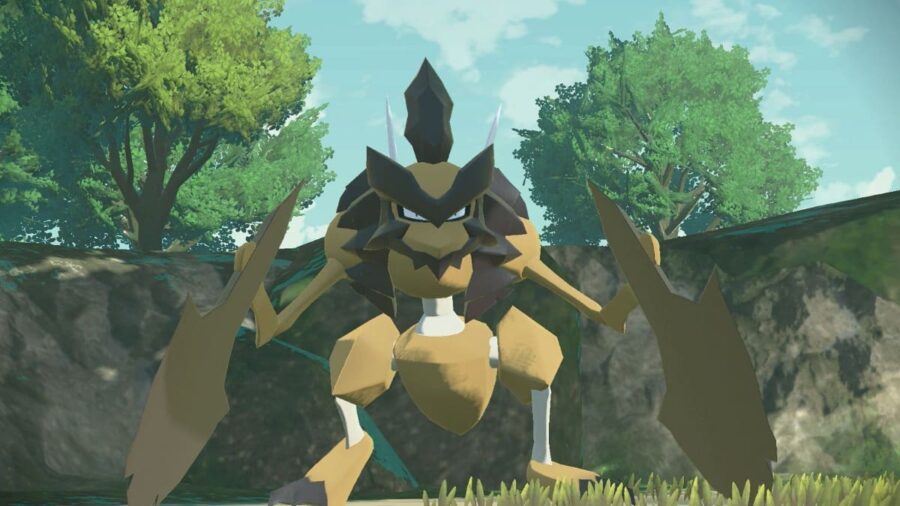 Bug-type Pokémon have never been the strongest in the Pokémon franchise. Players have many options when searching for Bug-type Pokémon to add to their team, but not all of them are great choices. Yanmega is the most well-rounded Bug-type Pokémon in Pokémon Legends: Arceus, but there are also other options for players to use.

Yanmega has a 4x weakness to damage taken from Rock-type moves, which is its biggest downfall as Rock-type is relatively common in Pokémon Legends: Arceus. Yanmega has decent stats, with the best one being its 116 special attack.

The Bug-type Pokémon in Pokémon Legends: Arceus may not be the strongest to take into battle, but that doesn't mean there aren't plenty of options. Scyther's evolutions, Kleavor and Scizor, are great options and Heracross gives players access to some great Fighting-type moves.

Scizor is an evolution of the Generation 1 Pokémon Scyther. Along with its fantastic 130 attack stat, Scizor is a great Pokémon due to its dual-typing. With Bug and Steel-typing, Scizor only has one weakness (Fire-type moves) and a long list of resistances.

Heracross is a Fighting and Bug-type Pokémon, which gives it access to great moves like Close Combat and Megahorn. Heracross has a 4x weakness to Flying-type damage, which can hinder it in battle.