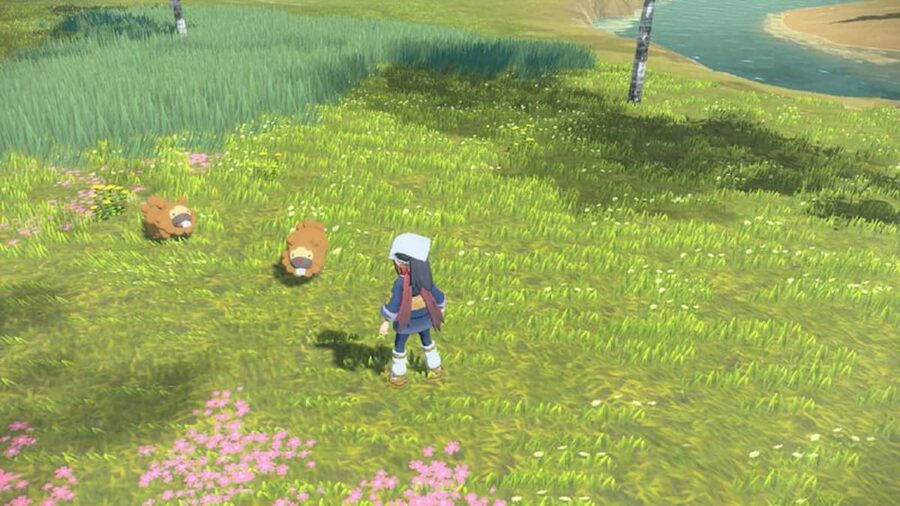 In Pokémon Legends: Arceus, Bibarel is the evolution of the infamous Bidoof. It will evolve at level 15 and is a Normal-type Pokémon. Bibarel is easy to overlook, but it can really come in handy in the early game.

Bibarel is a Normal-type Pokémon and most of its powerful moves will follow this typing. Moves that match the typing of a Pokémon will gain the S.T.A.B. (Same Type Attack Bonus) benefit and deal increased damage in battle. Bibarel best moves are Double-Edge, Aqua Tail, Crunch, and Bite.

How to use Bibarel best in battle