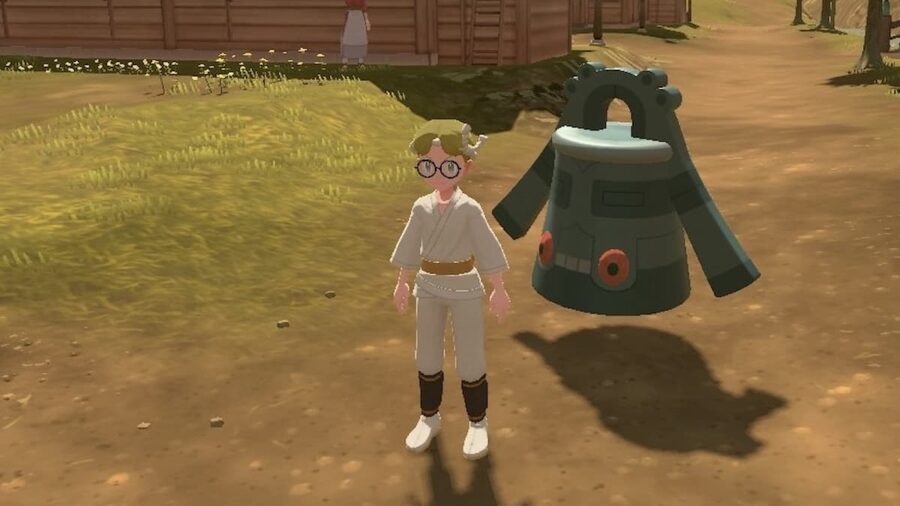 Bronzong is a Steel and Psychic-type Pokémon. It will evolve from Bronzor upon reaching level 33. Bronzong is far more defensive than offensive, but it can still do some serious damage with the right moves.

Because Bronzong is a Psychic and Steel-type Pokémon, most of its most powerful moves will also be Steel and Psychic-type. This is because of the S.T.A.B. (Same Type Attack Bonus) which will give bonus damage to moves that match a Pokémon's typing. Bronzong's best moves are Extrasensory, Flash Cannon, Hex, and Confusion.

How to use Bronzong best in battle

Bronzong is a Steel and Psychic-type Pokémon. Players should keep in mind this Pokémon's weaknesses and resistances when using it in battle.

Bronzong has a decent attack stat and players can use this to their advantage. Players should focus on physical attacks in battle rather than special attacks to use Bronzong to its full potential.