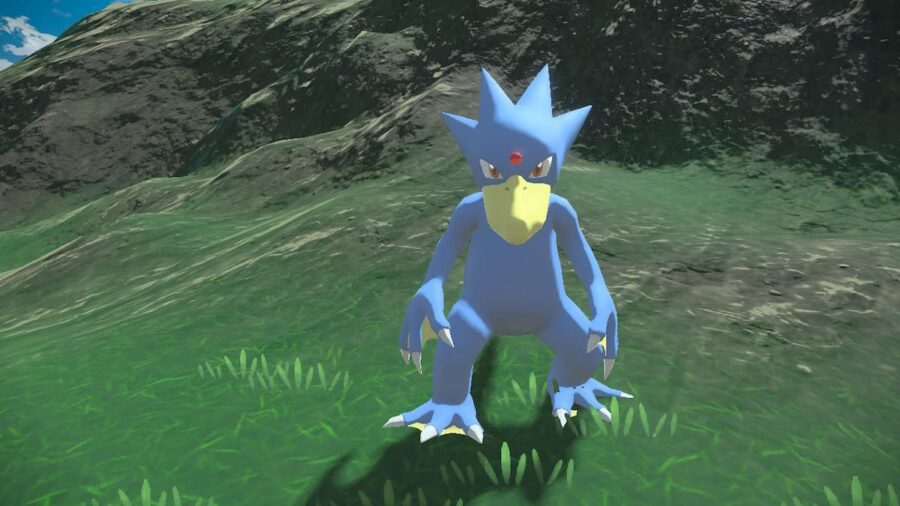 In Pokémon Legends: Arceus, Golduck is a Pokémon that is easy to overlook. This Pokémon can be a strong addition to a team with its sole Water-typing and its special attack stat. Golduck will evolve from Psyduck (at level 33).

Golduck's sole Water-typing means that most of its powerful moves will also be Water-type. This is due to S.T.A.B. (Same Type Attack Bonus), which allows Pokémon to use moves that match their typing to do increased damage. Golduck's strongest attacks are Hydro Pump, Aqua Tail, Zen Headbutt, and Water Pulse.

How to use Golduck best in battle

Walrein is a Water and Ice-type Pokémon. Players should know how other typings stack up in order to effectively use it in battle. Water-type Pokémon are vulnerable to Grass and Electric-type moves. They will do increased damage to Fire, Rock, and Ground-type Pokémon.

Related: All Alpha Pokémon that can spawn in Cobalt Coastlands

Golduck has a great special attack stat so players would be wise to focus on special attacks in battle rather than physical attacks. This is the best way to take advantage of Golduck's stats and use the Pokémon most effectively.