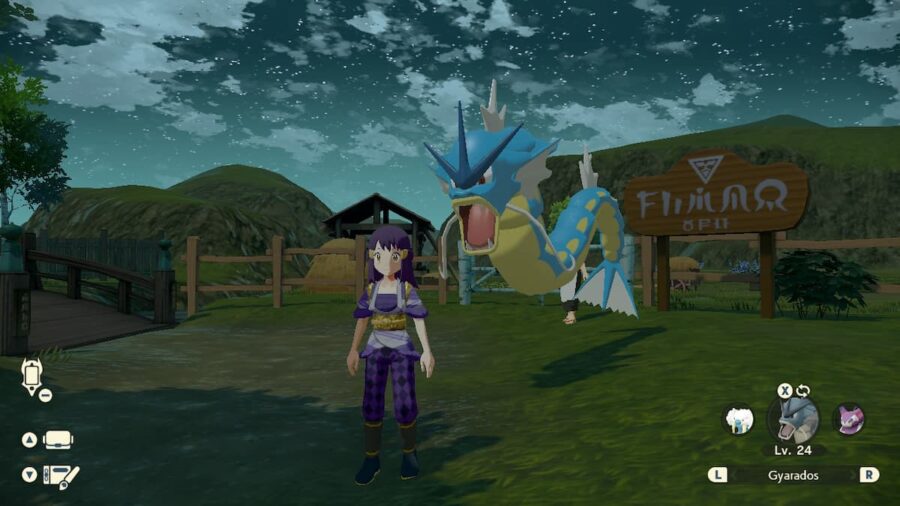 Gyrados is the evolved form of Magikarp and has long been considered a solid Pokémon. It can use flying, ice, dark, dragon, normal and water-type moves, making it great for dealing with a large array of opponents. Like most Pokémon, Gyarados can be even more devastating when he has the right move set.

Gyarados is a flying and water-type Pokémon that evolves from Magikarp at level 20. Using Gyarados with the correct moves, especially ones that match his typing, will give you a huge edge in battle. When using a flying or water-type move, Gyarados will also get an attack boost from S.T.A.B (Same Type Attack Bonus).

How to use Gyarados best in battle

Gyarados is a great Pokémon to use in a wide array of battles, especially since his dual-typing helps him fight against fighting, bug, and grass-types. Being half-water type also means the rock, steel, and fire-type opponents won't fare well when fighting Gyrados.

Gyarados can also learn a surprising amount of moves, such as Outrage, Bulldoze, Thunderbolt, Ice Beam, and Dark Pulse. These are all shop attacks, but they make it easy to take Gyarados with you into a wider range of battles. Just be careful against electric-type opponents as they do 4x the damage.

Gyarados has a high attack skill that can help when using physical attacks. He also has a high special defense, making it easier for him to withstand hits from special attacks.