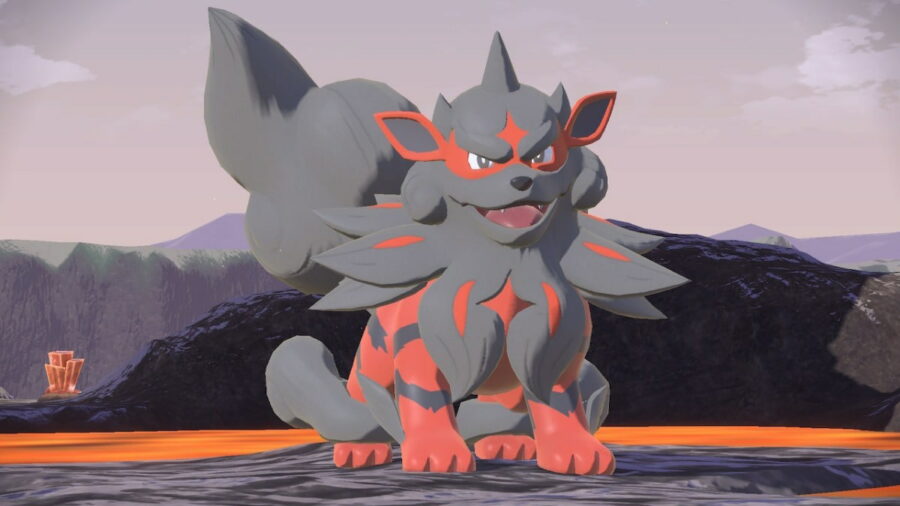 Hisuian Arcanine is a Fire and Rock-type Pokémon. Its strongest moves will share this typing to benefit from S.T.A.B. (Same Type Attack Bonus), allowing the moves to do increased damage in battle against opponents. The Pokémon's best moves are Double-Edge, Flare Blitz, Raging Fury, and Crunch.

How to use Hisuian Arcanine best in battle

Hisuian Arcanine is a Fire and Rock-type Pokémon. Players hoping to effectively use this Pokémon in battle will need to know which other Pokémon types are strong and weak against Arcanine.

Rock-type moves are super effective against Flying, Fire, Bug, and Ice-type Pokémon but will be vulnerable to Water, Fighting, Grass, Ground, and Steel-type moves.

Related: How to evolve Hisuian Growlithe into Arcanine in Pokémon Legends: Arceus