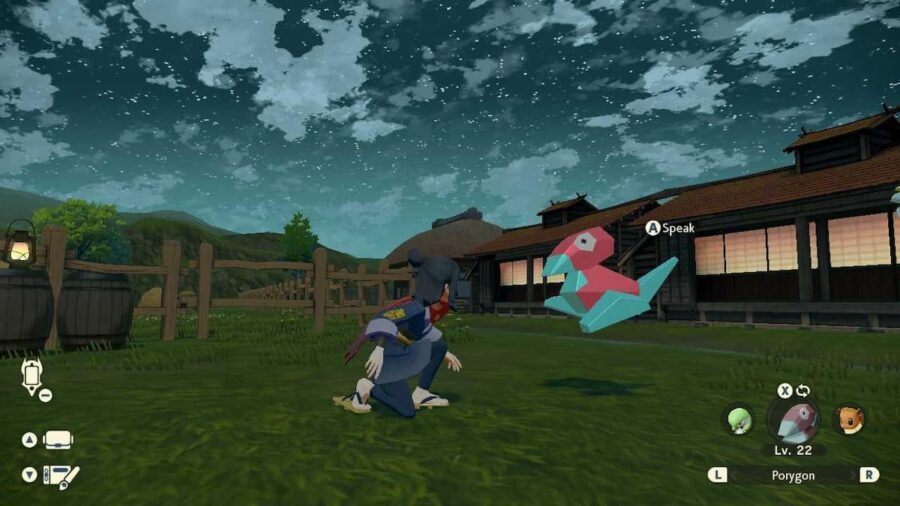 Porygon-Z is a Normal-type Pokémon in Pokémon Legends: Arceus. It evolves from Porygon (using the Upgrade item) and Porygon2 (using Dubious Disc item). Porygon-Z has a great special attack stat that lets it do massive damage to enemies in battle.

Because Porygon-Z is a Normal-type Pokémon, most of its powerful moves are also Normal-type. This is because Pokémon who use moves that match their typing will receive a damage boost called S.T.A.B. (Same Type Attack Bonus). Porygon-Z's best moves are Hyper Beam, Thunderbolt, Tri Attack, and Spark.

How to use Porygon-Z best in battle

Related: Where to find Porygon in Pokémon Legends: Arceus