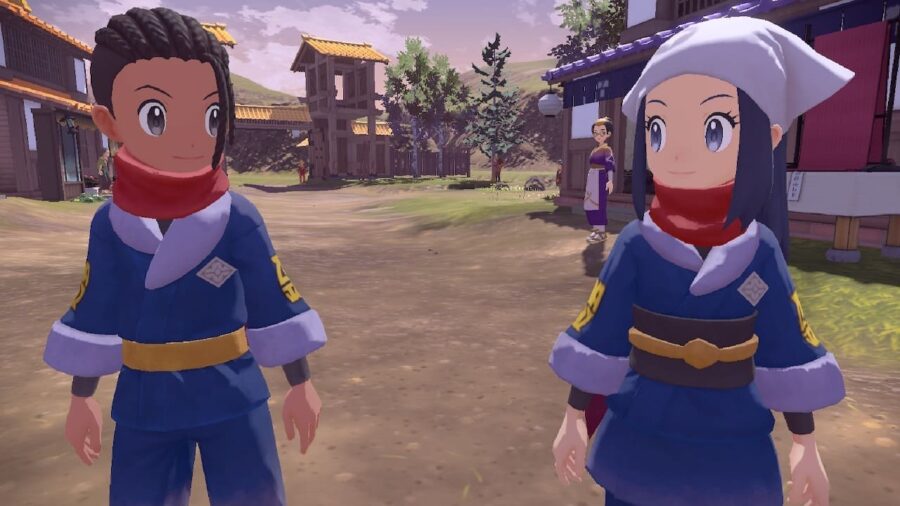 Natures are an important aspect of a Pokémon's performance in battle in Pokémon Legends: Arceus. A Pokémon's Nature will affect its stats, raising one by 10% and lowering another by 10%. This may not seem like much, but it does have a heavy impact on the Pokémon's ability to outpace its opponents, and can be the only thing that sets a player's Pokémon apart from the rest. A Pokémon will have a Nature by default when caught in Pokémon Legends: Arceus which can be found on that Pokémon's summary page.

Porygon, Porgyon2, and Porygon-Z are all Normal-type Pokémon with a high special attack stat. This gives them a huge advantage in battle and, with great physical moves like Zen Headbutt, Iron Tail, and Giga Impact, these Pokémon are tough opponents in battle.

These two Natures are not necessarily the best, and the actual best Nature will come down to a player's playstyle. If players don't often use special attacks in battle, then these Natures wouldn't do them much good in the long run.