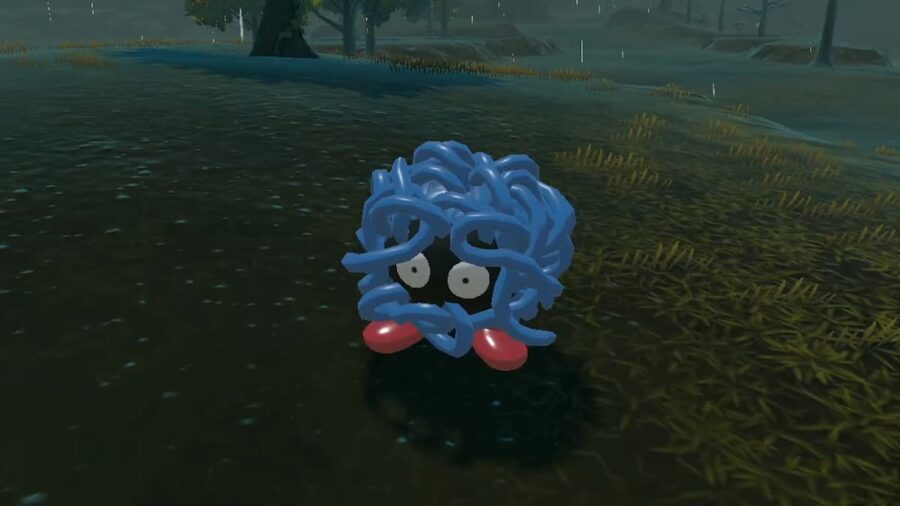 Tangrowth is an extremely powerful Pokémon in Pokémon Legends: Arceus. It is a solely Grass-type Pokémon and evolves from Tangela (after learning Ancient Power). Tangrowth has a super high special attack and can deal massive damage to opponents in battle.

How to use Tangrowth best in battle

With Tangrowth being a sole Grass-type Pokémon, players should be aware of which typings to avoid in battle. Grass-type Pokémon are vulnerable to Fire, Flying, Bug, Ice, and Poison-type. They will do super-effective damage to Water, Rock, and Ground-type Pokémon.

Related: Where to find Elekid, Electabuzz, and Electivire in Pokémon Legends: Arceus