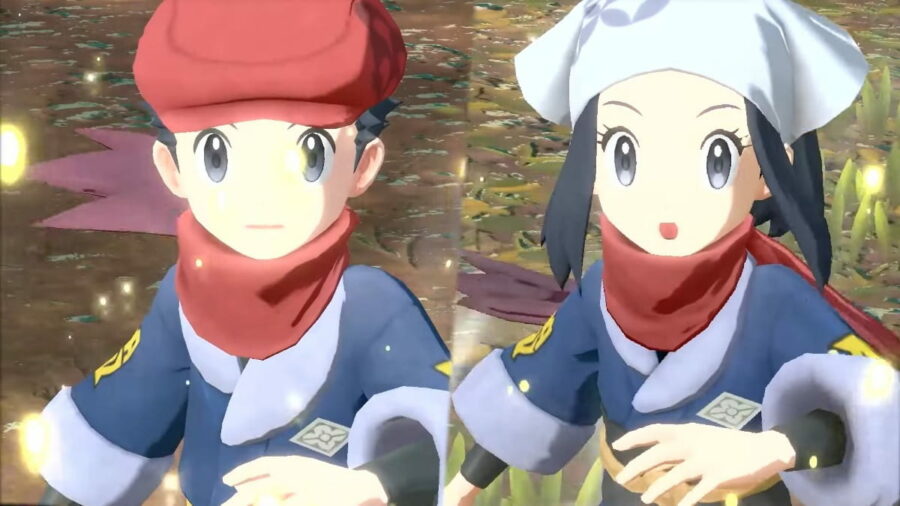 Natures are attributes that all Pokémon possess in Pokémon Legends: Arceus. These attributes will raise one of the Pokémon's stats by 10% and lower another by 10%. Natures can be chosen strategically to make a Pokémon more efficient in battle. While many players don't pay any attention to a Pokémon's Nature, it can be the thing that sets their Pokémon apart from the rest. A Pokémon's Nature can be found on its summary page in the in-game menu.

Abra, Kadabra, and Alakazam all have an amazing special attack stat that comes in handy during battle. Once fully evolved, Alakazam will have access to great Psychic-type moves like Psychic and Confusion and can do some serious damage to its opponents.

Since these Pokémon have a proficiency for special attacks, it is best to go with a Nature that compliments this advantage. Mild and Modest will both accomplish this, with Mild lowering the Pokémon's defense stat, and Modest lowering the attack stat. It is important to note that if either of these Natures are chosen, players should avoid physical attacks as they will not be boosted. With these Pokémon having an extremely high special attack stat, it is wise to stick with special attacks regardless of Nature.

The best Nature will ultimately come down to playstyle and how players use their Pokémon in battle. If players don't rely heavily on special attacks, then it is best to go with a Nature that improves the Pokémon's speed stat as it is the second-best in the lineup.