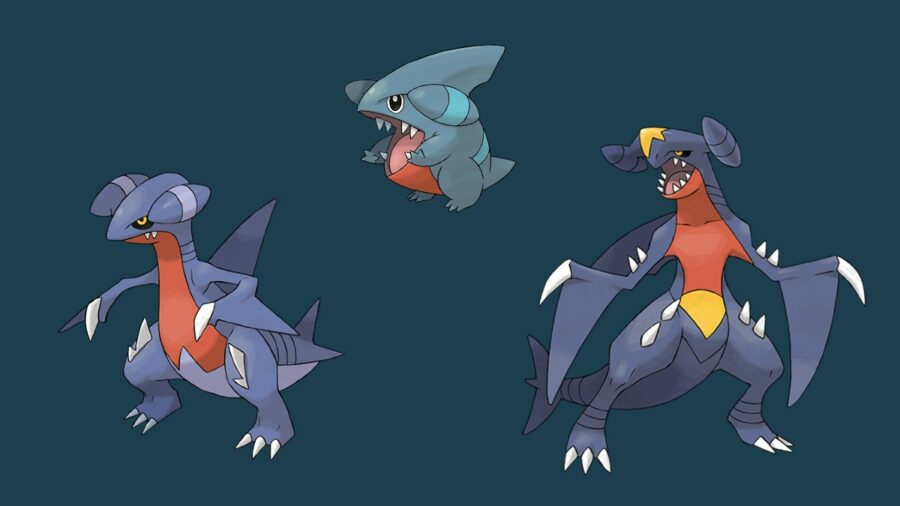 In Pokémon Legends: Arceus, each Pokémon comes with its own set of unique stats. These are HP, Attack, Special Attack, Defense, Special Defense, and Speed. A Pokémon's Nature affects two specific stats, increasing one while decreasing the other. Here is the Best Nature for Gible, Gabite, and Garchomp in Pokemon Legends: Arceus.

Related: Where to find Gible and how to catch in Pokémon Legends: Arceus

You can't go wrong with either Adamant or Jolly for Gible, Gabite, and Garchomp. The Adamant Nature is great to increase attack even more, as the Strong/Agile styles introduced in Pokémon Legends: Arceus, have caused the need for the Speed stat to drop slightly. However, we give slightly more value to the Jolly Nature, as these Pokémon's Attack stats are already very high, so it's best to get some extra Speed.