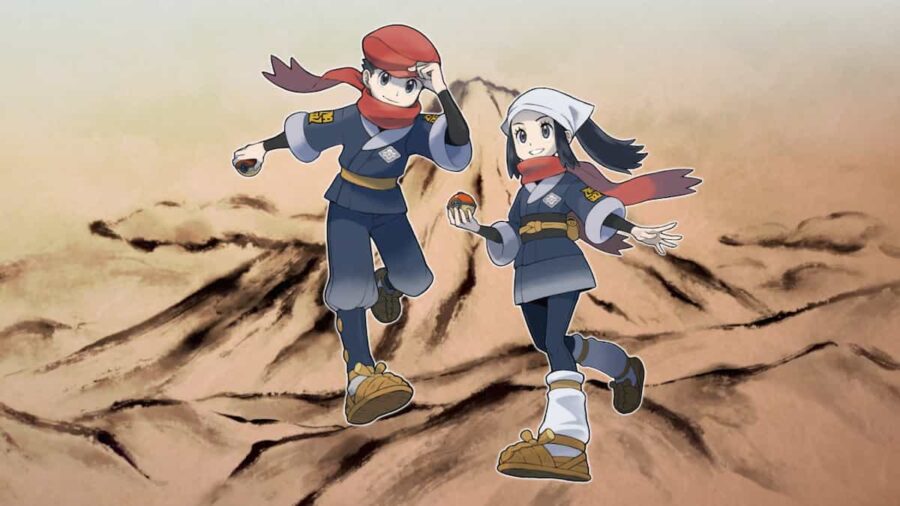 Natures can have a large impact on a Pokémon's performance in Pokémon Legends: Arceus. A Pokémon's Nature will raise one of its stats by 10% at the cost of lowering another by 10%. While 10% may not seem like a lot of change, this can really affect how a Pokémon performs in battle. A Pokémon's Nature can be the thing that makes it stronger or weaker than other Pokémon, even of its own species. All Pokémon will have a Nature when caught and players can find this Nature on the Pokémon's summary page.

Gligar and Gliscor both have a great defense stat and an attack stat that allow them to both take damage and deal it out. Their defense stat gives them an upper hand over opponents in battle because they can take more hits than many Pokémon they may face. The best Nature for these Pokémon will increase this in order to give them an even greater advantage in battle.

When finding a good Nature for Gligar and Gliscor, Impish and Lax are great options. Both Natures will increase the Pokémon's defense stat while lowering stats that they won't use very often in a battle scenario. This will allow the Pokémon to perform at its most efficient in battle and give players the highest likelihood of victory.

While these Natures will best compliment the Pokémon's stats, that does not necessarily mean they are the best choices. Which Nature is best will be decided by how players use Pokémon most frequently in battle. Natures boost a stat and lower another, so players should choose a Nature that works best with their playstyle. If players would rather go with a Nature that boosts these Pokémon's attack power, Natures that boost physical attacks are the best way to go.

Best Nature for Gligar and Gliscor in Pokémon Legends: Arceus