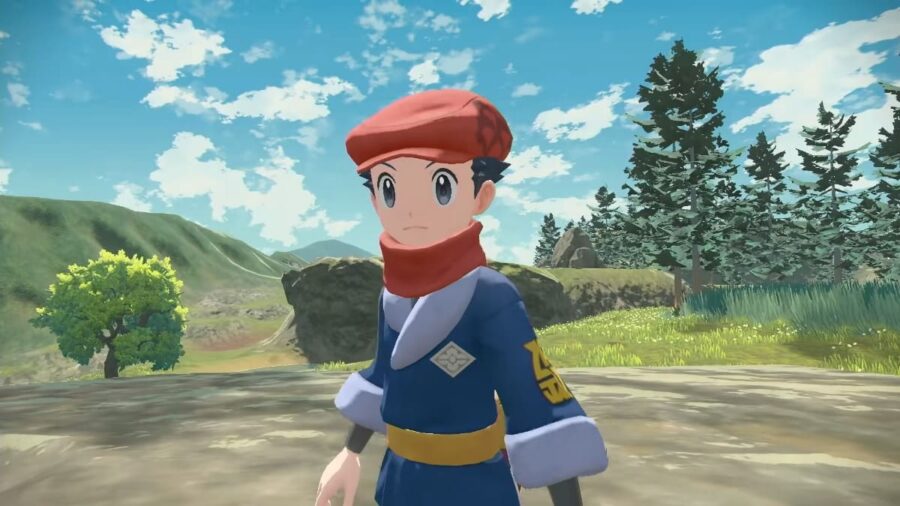 Rhyhorn, Rhydon, and Rhyperior are powerful Ground and Rock-type Pokémon in Pokémon Legends: Arceus. They have great attack and defense, but once fully evolved into Rhyperior, will have an enormous attack stat. This allows Rhyperior to deal massive damage to opponents in battle.

Since these Pokémon have a high attack stat, it is good to pair them with a Nature that will boost that. Brave will increase the attack stat at the cost of the Pokémon's speed, which shouldn't cause too many issues as Rhyperior isn't the fastest Pokémon anyways. Naughty will increase attack but lower the special defense. While this will make Rhyperior more efficient in battle, it is important to remember that these Pokémon have a 4x weakness to Grass and Water-type attacks (very common typings) and can easily be overwhelmed in battle by these typings.

Which Nature is the best to use will ultimately come down to playstyle and how players use their Pokémon in battle. If players don't rely heavily on physical attacks, then it is best to go with a different Nature for these Pokémon.