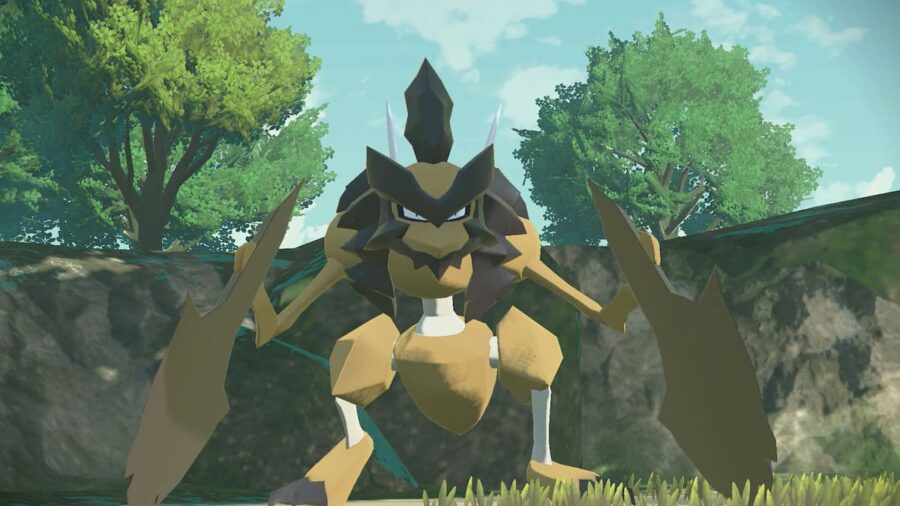 A Pokémon's Nature should complement its stats in a way that increases its strengths and minimizes its weaknesses. Nature is an important aspect of Pokémon Legends: Arceus as it can be used to maximize a Pokémon's efficiency in battle. It affects two of a Pokémon's stats (attack, defense, special attack, special defense, or speed).

Scyther, Scizor, and Kleavor have pretty similar stats which means the best Natures are also similar across the three Pokémon. Scyther is a Bug and Flying-type Pokémon, with it becoming Bug and Steel-type once evolved into Scizor, and Bug and Rock-type when it evolves into Kleavor.

With all three Pokémon having a fantastic attack stat, it is a good idea to go with a Nature that will accentuate their attack power. Adamant will focus the Pokémon's power on physical attacks at the cost of lowering its special attack. Naughty will increase attack and lower special defense, but this shouldn't be too much trouble if players use the Pokémon cautiously.

These Natures are the best to go alongside the Pokémon's attack stat. Players can go for different Natures if they want to use these Pokémon in a different way, prioritizing defense or speed instead of attack.