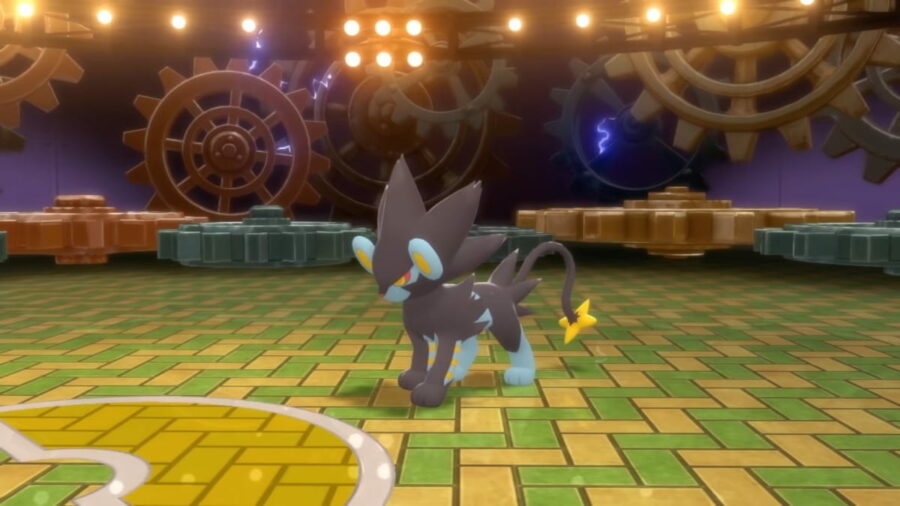 In Pokémon Legends: Arceus, every Pokémon has unique stats focusing on specific aspects. There are six stats for each Pokémon, including HP, Attack, Special Attack, Defense, Special Defense, and Speed. The only stat that doesn't matter when choosing a Nature is the HP stat.

When choosing a Nature, the best option is to focus on selecting a Nature that boosts one of their highest stats and lowers the stat you will use least often. For Shinx, Luxio, and Luxray, your options are listed below.

To determine the best Nature for any Pokémon, you must consider which stats are most beneficial. Since Attack is the most vital stat for all three, you'll want only to use Natures that amplify that. That narrows down your choices to Lonely, Brave, Adamant, and Naughty.

You'll primarily want to use physical attacks if you use a Nature that boosts Attack power, so you can sacrifice your Special Attack power. This leaves you with Adamant as the best Nature for this evolution line. However, some people want to boost the Speed stat since these Pokémon hit hard but are relatively slow compared to other similar Pokémon. This gives you an alternative Nature Jolly as one of your options.

That's all you need to know about the best Nature for Shinx, Luxio, and Luxray!