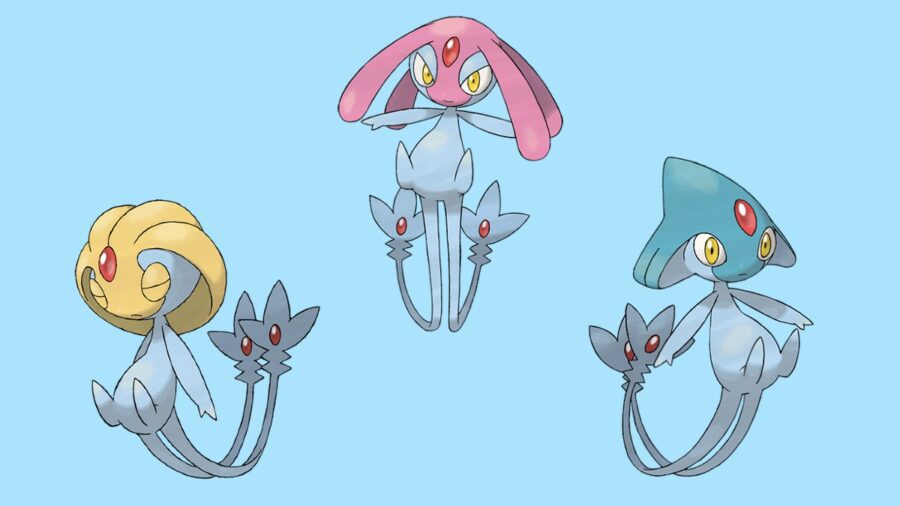 While these Pokémon are very similar, Uxie is the more defensive of the three. Calm or Bold Natures will help to enhance the already high defensive stats for this Pokémon. Mesprit and Azelf are more similar, with Mesprit having a pretty balanced spread except for speed and Azelf tipping in favor of offensive power. Modest or Timid Natures will be great for both Mesprit and Azelf, as they could both benefit from increased speed, and increased Special Attack will help with their mostly Special move set.