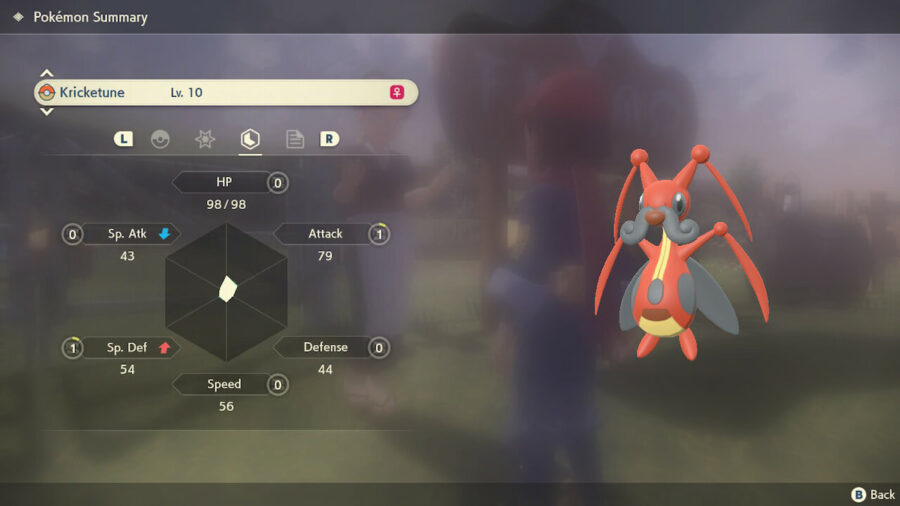 For more guides on Pokémon Legends: Arceus, check out What do Natures do in Pokemon? on Pro Game Guides.

Best Nature for Kricketot and Kricketune in Pokémon Legends: Arceus