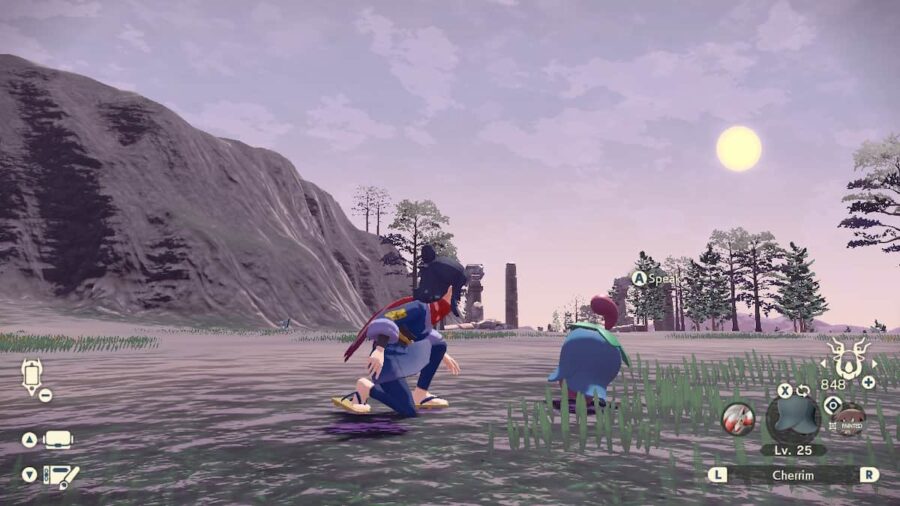 Shiny Pokémon have a 1/4096 chance of spawning. And although this can feel lower in Pokémon Legends: Arceus—that’s just because you have a chance of encountering the Pokémon multiple times at once while you explore. The rate is the same.

So, if you've captured an already rare Pokémon, it’s only natural that you want multiple copies of it. Here’s how you can do it in Hisui.

How to clone shiny Pokémon

To “clone” these shiny Pokémon, you have to:

Just be careful not to return to Jubilife Village while cloning. Returning to the village will reshuffle the encounters you get in the area.

By the way, this method also works for non-shinies. Therefore, if you see the rare Cherrim or Rotom spawn from these objects, you can enter a cave, wait for the map to reset, and go back out to capture them.

Related: How to hunt Shiny Pokémon in Pokémon Legends: Arceus

Unfortunately, there’s currently no way to duplicate shinies that aren’t from ores, trees, or boxes. You can opt to hunt for them during Mass Outbreaks, however, where the shiny rate goes up to 1/158.

How to clone shiny Pokémon in Pokémon Legends: Arceus