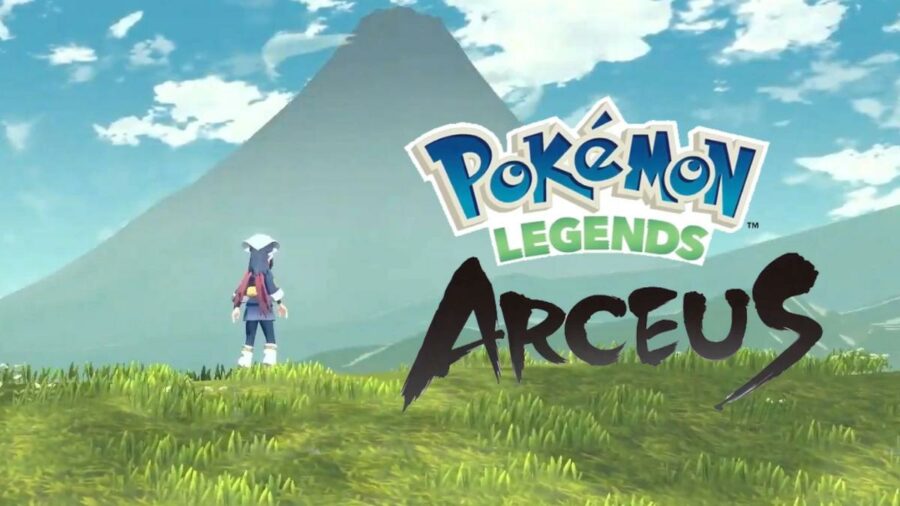 Pokémon Legends: Arceus an up-and-coming Pokémon game featured in the Nintendo Pokémon Presents showcase on August 18, 2021 and slated to be released on January 28, 2022. After the primary gameplay mechanics were featured on the E3 Ubisoft Forward, many players are wondering if you can play with friends in this game.

According to the official Pokémon Legends: Arceus website, you will at least be able to trade Pokémon with other players in the game. Unfortunately, that is the only multiplayer feature that has been confirmed and the developers are rather tight-lipped on whether multiplayer battles will be available. However, although it is possible for it to include multi-player battles, so far it doesn't seem likely.

Related: How to get Blissey, Mammoswine, and Slyveon in Pokémon Unite. - Pro Game Guides

The official quote from the page is: "Along with the headquarters of the Galaxy Team and your own lodgings, Jubilife Village boasts a range of useful institutions and services—such as the trading post, where you can trade Pokémon with other players."

As you can see, the official website makes Jubilife Village sound like it will host most multiplayer content. The way they word it on the website makes it seem like interactions with other players will be limited to the trading post. They also noted that for players to enjoy the use of any online features, they will need to have an active Nintendo Switch Online Membership.

Want offer coverage for all things Pokémon at Pro Game Guides. Be sure to check out our Pokémon homepage to see the latest news and guides!

All Starters in Pokémon Legends: Arceus