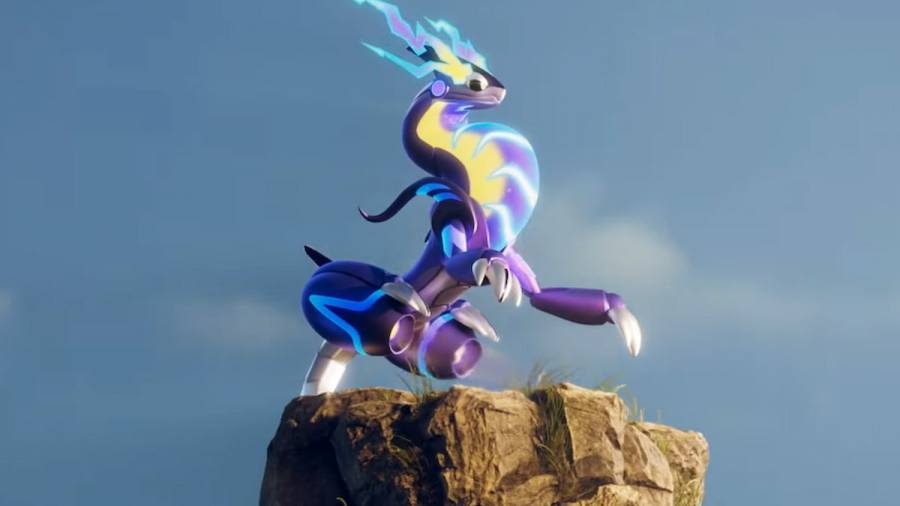 It's hard to find a better Tera Raid slayer than Miraidon. Other than the fact that it has godly stats, very few Raid bosses are going to be able to resist the combination of Electric and Dragon. Miraidon also has a very interesting ability that allows it to boost its stats when it enters the field. If paired with other people who bring any of the future Paradox Pokémon, Miraidon could create a deadly combination.

While it may seem odd to see two Electric attacks on one set, it may be necessary for long Tera Raids. Electro Drive only has 5 Power Points (8 max if players feed it PP Ups). A Bulky Tera Raid Boss could eat all of these attacks and still be alive, which is why Thunderbolt is also on the set for insurance.

Related: How to find Sinistea Chips in Pokémon Scarlet & Violet

Miraidon's ability, Hadron Engine, sets up Electric Terrain when Miraidon hits the field. This Pokémon also gets a Special Attack boost in Electric Terrain, which means it will already have a strong advantage going into any Tera Raid. On occasion, Tera Raid Bosses can cancel out all stat boosts. Calm Mind will come in handy for these situations, since it can raise Miradon's Special Attack back up.

Sadly, it's tough to fit Draco Meteor onto a Tera Raid build, since the Special Attack drops will add up in a prolonged fight. Therefore, Miraidon is forced to run Dragon Pulse. This normally isn't a strong move, so it should only be clicked in matchups where Electric attacks aren't effective.