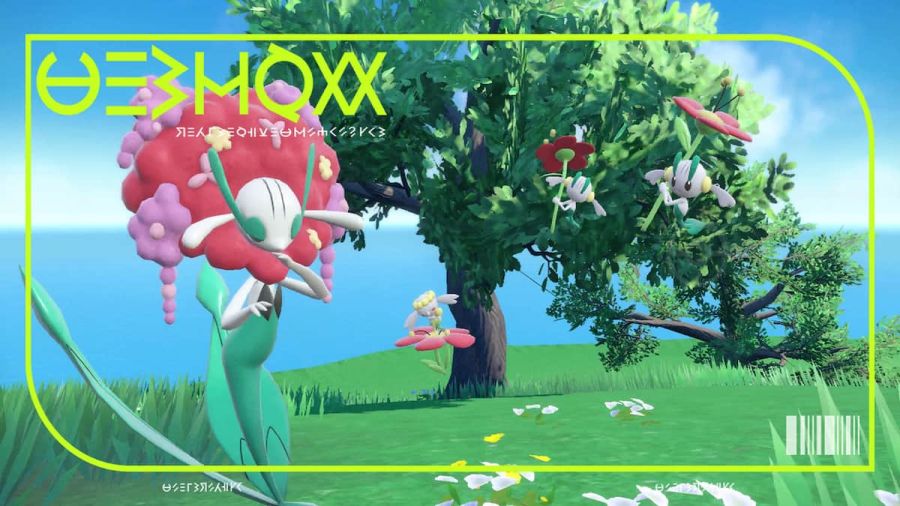 While on the journey throughout the Paldea Region of Pokémon Scarlet and Violet, players will come across many great Pokémon, such as Tinkaton, that they can bring along in battles. And though it is possible to win most of these battles without putting too much thought into the nuances of combat strategy, it is important to make sure a team is the most prepared that they can possibly be for competitive play and late-game fights. To do this, players will want to check if their monster has the best Nature. For those wanting a good Nature for Flabébé, Floette, and Florges, here are some great options.

What is the best Nature for Flabébé, Floette, & Florges in Pokémon Scarlet & Violet

Flabébé, Floette, and Florges don't have much in the way of Attack and Defense, but what they lack in those areas is made up twice over in their Special Attack and Special Defense. Some of the best Natures for these monsters in Pokémon Scarlet and Violet are:

Since Fabebe and its evolutions already have an extremely high Special Defense, their Special Attack could use a boost. To improve this stat, players should use the Modest and Mild Natures and trade some Attack or Defense. This is fine though, since these Pokémon almost exclusively have Special Attack moves.

A good way to parse through which Natures are better than others is to look at a Pokémon's list of moves and base stats and choose Natures that pair well with these. There are exceptions to this though, as factors like Abilities and a player's playstyle should also be taken into account.

A Pokémon's Nature should complement the moves that are available to them. Pokémon that primarily rely on Physical Attacks should be paired with a Nature that also increases their Attack stat. If this doesn't help narrow down the options, players can take a look at the Pokémon's base stats. The best Natures will often increase the stronger stats and decrease the lower ones.

Interested in other helpful Pokémon Scarlet and Violet guides and want to read more? Check out Best Nature for Axew, Fraxure, & Haxorus in Pokémon Scarlet & Violet on Pro Game Guides!