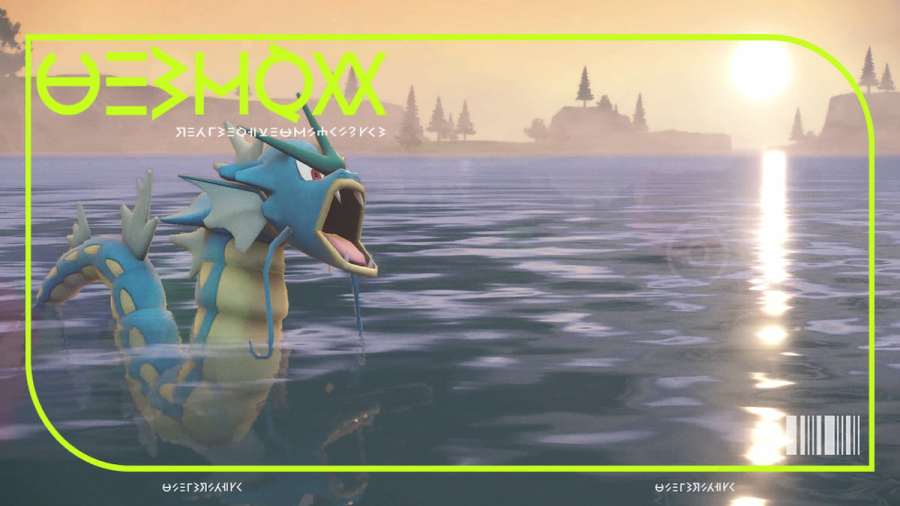 The two best Natures for Gyarados in Scarlet and Violet are Adamant and Lonely, but this comes with an important note. Players that choose one of these Natures should be sure to emphasize Physical Attacks in battle, rather than Special Attacks. Gyarados has access to some incredible Special Attacks, but using these Natures will lower that stat, so it is important to avoid them.

A Pokémon's move pool should also be consulted. Pokémon wielding mostly Special Attacks should have a Nature that increases the Special Attack stat, or at least doesn't lower it, while Pokémon using mostly Physical Attacks should have a Nature that boosts base Attack stat. The chart below can help players decide which Nature is best from the options.