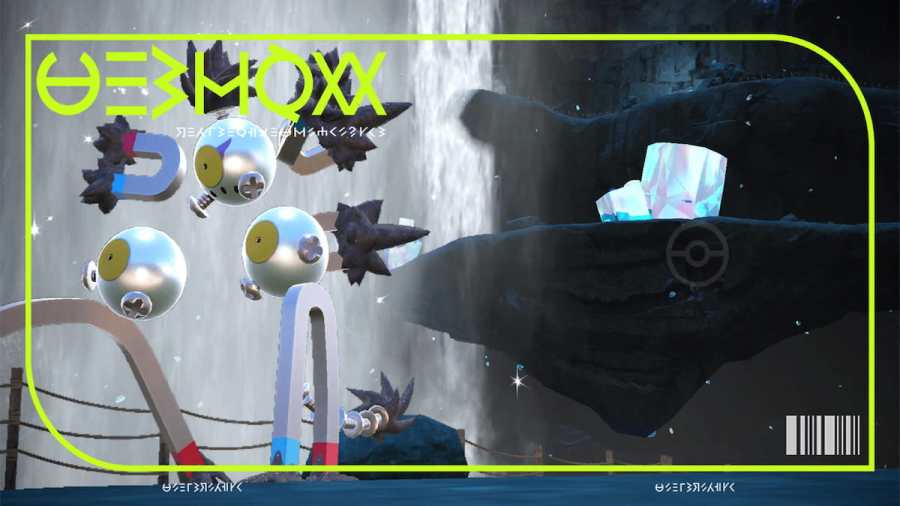 Modest and Rash are the best Natures for Sandy Shocks. This is because Sandy Shocks has a great base Special Attack stat and access to powerful Special Attack moves. These two Natures take advantage of that, allowing the Pokémon to be a menace to opponents in battle.

Players wanting to find the best Nature for a Pokémon should look at a few different things. The first is the Pokémon's base stats. This will give players a good idea of which Natures work best, as the ideal situation is having the Nature raise its best stats and lower its worst.

Players should also look at the Pokémon's move pool to decide whether the chosen Nature works best with the move types. If a Pokémon has primarily Physical Attacks, then players should avoid Natures that lower the Attack stat, for example. The chart below can help players find the best Nature from the available options.

Interested in other helpful Pokémon Scarlet and Violet guides and want to read more? Check out Best Nature for Iron Treads in Pokémon Scarlet & Violet on Pro Game Guides!