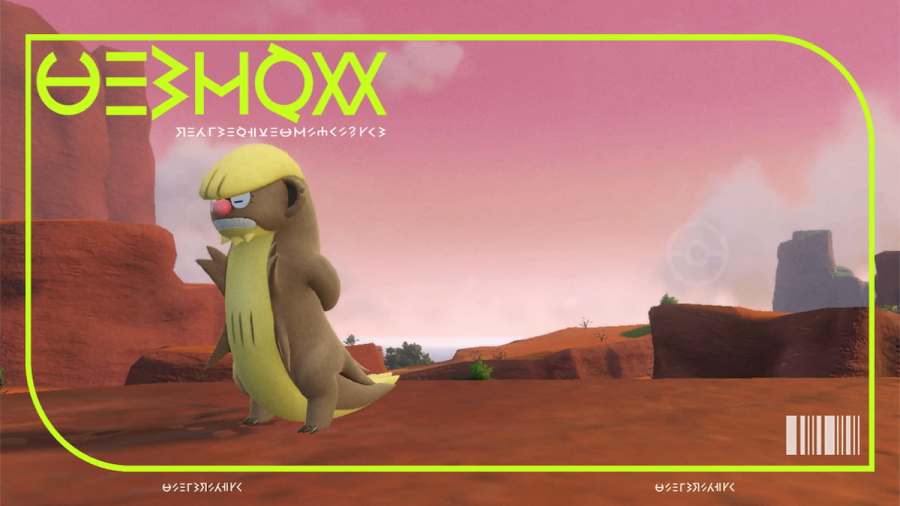 Yungoos and Gumshoos are skewed more toward an attack build, just like Houndour and Houndoom, since their Physical Attack stat is pretty high. Because of this, it would be a great idea to put even more eggs in that basket and further raise their Attack.

Adamant and Naughty are both good choices since they both improve Yungoos' and Gumshoos' Attack at the expense of less necessary Special Attack and Special Defense stats respectively.

A Pokémon's Nature can be tough to choose, but there are a few ways to make it easier. Players can take a look at a Pokémon's move pool and base stats to let them know which direction to go in with their Natures.

The move pool of a Pokémon should be complemented by the Nature. If a Pokémon has a lot of Special Attacks, then the Nature should increase the Special Attack stat of the Pokémon, and the same goes for primarily Physical Attackers. The base stats should also be prioritized, with the best Natures increasing the highest stats and decreasing the lowest.