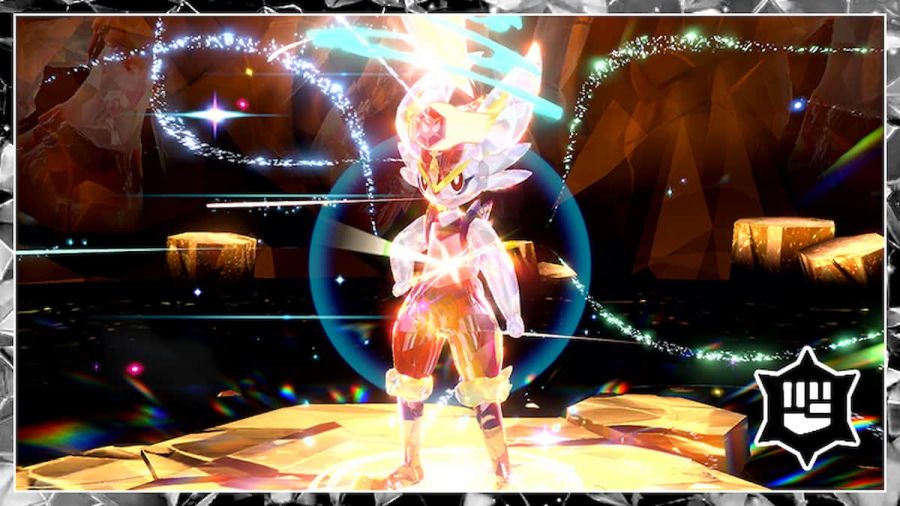 Following the 7-Star Charizard Tera Raid in Pokémon Scarlet and Violet, players will face a new challenger in the 7-Star Cinderace Tera Raid event. This will be the second 7-Star Raid, providing a challenge and allowing players to catch a Cinderace with the Mightiest Mark. The event will run from December 30, 2022, through January 1, 2023, and return from January 13, 2023, through January 15, 2023. This may leave you wondering what the best Pokémon are for the Cinderace Tera Raid in Pokémon Scarlet and Violet.

During the event, Cinderace will be Fighting-type Tera, changing it from its normal Fire-type. You should still expect a mix of strong Fire and Fighting moves and some coverage in other possible moves. This includes Sucker Punch, Electro Ball, Gunk Shot, and Zen Headbutt. It will likely have its hidden ability, Libero, but it should retain its Fighting Tera type. Here are our recommendations for the best Pokémon for the 7-Star Cinderace Tera Raid in Pokémon Scarlet and Violet.