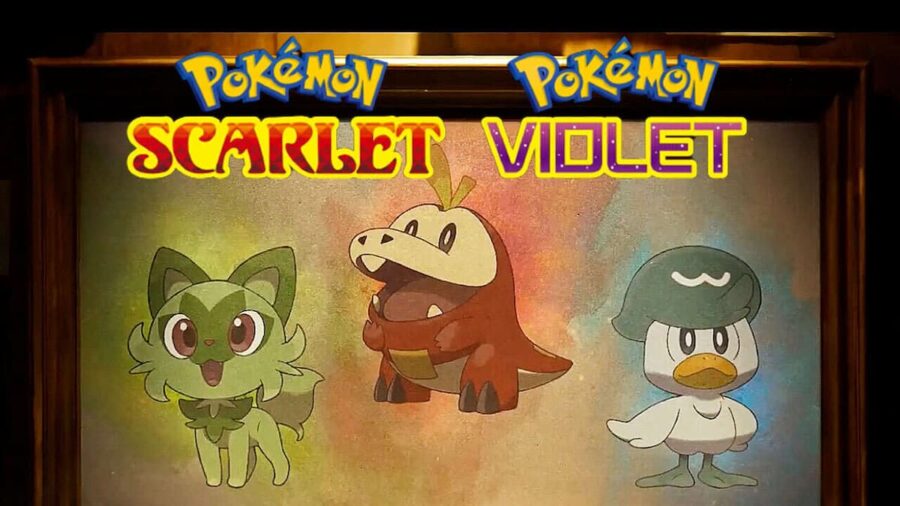 Pokémon Scarlet and Violet are fully open world and is the first Pokémon to do so. Even though Pokémon Legends: Arceus was a step in the right direction, Scarlet and Violet are going the full way. Go anywhere you want, the story is not linear, and you can do what you want. And what's even better is that you can play the game with up to four friends!

Related: All Pokémon Confirmed for Pokémon Scarlet and Violet

You could see a Meowth wandering down a road and a Seviper crawling through a dusty environment. While very little was shown about the actual gameplay, it's likely to be a combination of Legends Arceus and the mainline Pokémon gameplay that fans are used to.

It will be interesting to see just how willing the mainline series is open to change. The core series has been playing it safe for years now with no real changes to gameplay outside of a few gimmicks. Taking an open-world approach is something players have always wanted out of the mainline games.

Is Pokémon Scarlet and Violet going to be open-world like Legends Arceus?