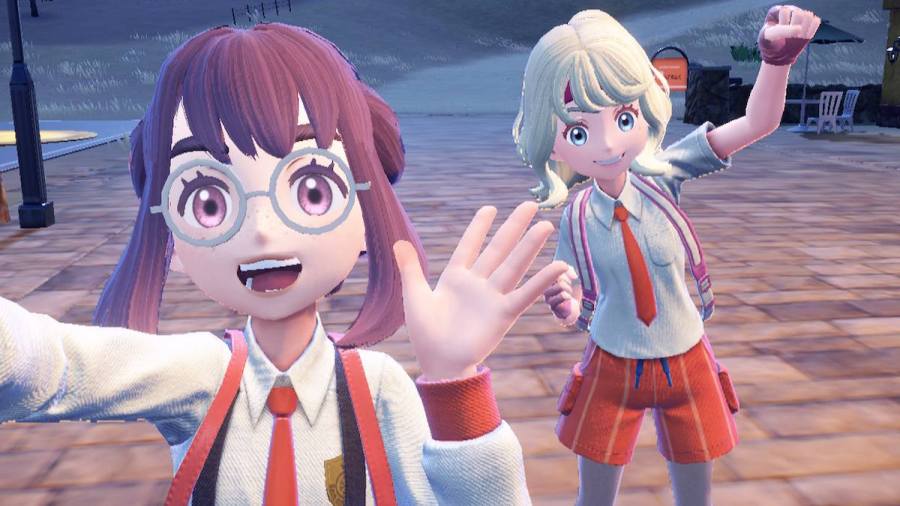 Pokémon Scarlet and Violet have been plagued with bugs, glitches, and performance issues since launch, earning it the lowest rating of a mainline Pokémon title yet. Despite this, they have seen massive sales numbers, selling over 10 million copies in just three days.

PoryLeeks, one of the most well-known leakers of Pokémon, states on Twitter, "Pokémon Violet is now the Lowest rated mainline entry in the Pokémon Game franchise." Both games are sitting around 70 on Metacritic and OpenCritic, with average user reviews being much lower. With such massive initial sales and continued sales, there seems to be no end to the success of the games regardless of these low scores.

Pokémon Scarlet and Violet are Game Freak and The Pokémon Company's most ambitious games yet, finally giving Pokémon fans an open world to explore. The gameplay also remains largely the same, but the introduction of new Pokémon, Tera Raids, and a good Pokémon story have boosted the game to new heights in the series.

Still, the games are not without issues, some of which can be fixed with patches. But these are not enough to hold back Pokémon fans, as seen by the record-breaking sales of Pokémon Scarlet and Violet.