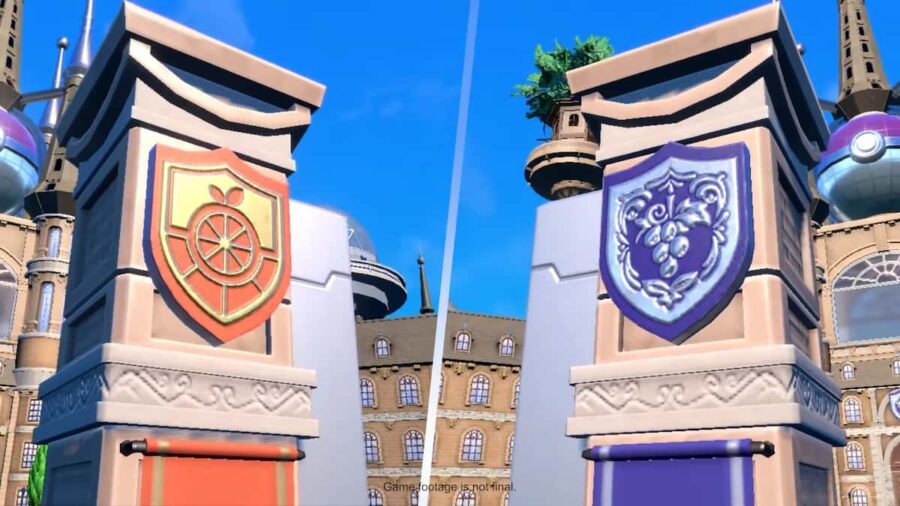 Pokémon Scarlet and Violet seem to have more differences than previous generations. To date, this includes the following:

Pokémon Scarlet will get the ancient Pokémon, Koraidon, and Pokémon Violet players will be able to get the future Pokémon, Miraidon.

Related: Can Pokémon walk behind you in Pokémon Scarlet and Violet?

While an official list has not been revealed at the moment, mainline Pokémon games are notorious for keeping many Pokémon as an exclusive to encourage trading. This may include regional Pokémon, such as Pawmi, Smoliv, and Lechonk. We’ll provide the list when official information about this has been released! Aside from that, many things in both games will remain the same, such as the plot, places you can visit, rivals you compete with, and the Pokémon you start with—there’s even a new four-player co-op feature available!

What are the differences between Pokémon Scarlet and Violet?