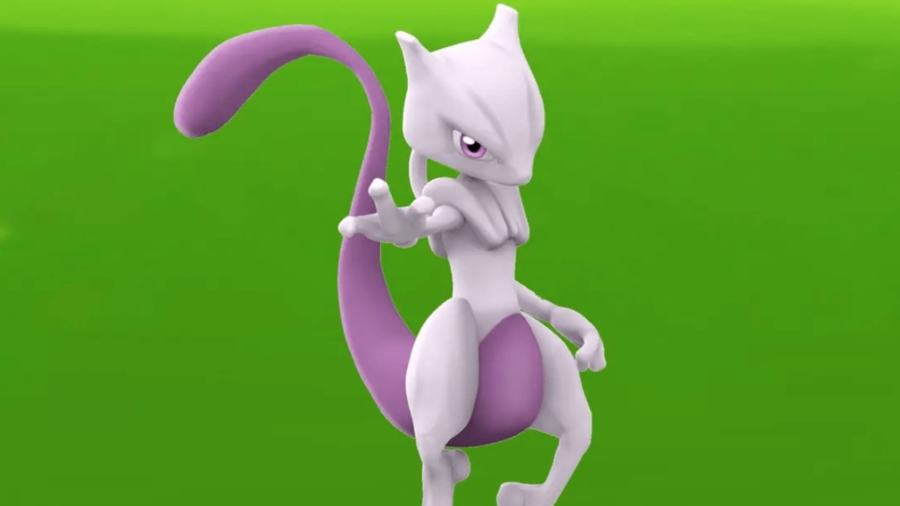 We here at Pro Game Guides feel like Mewtwo gets a bad rap. It was #150 in the original Gen 1 Pokémon list and has frequently been used as a sort-of-villain-but-sort-of-victim throughout the entire franchise. Still, regardless of where it came from, who its mother is, and what its intentions are — Mewtwo is an immensely strong Pokémon, and it doesn't look like that will ever change. In this guide, we're going over its best moves and basic stats.

The best movesets for Mewtwo sometimes depend on the technique you use as a player and the Pokémon the opponent is using. However, in this guide, we will cover the top-ranking movesets based on their average stats for damage and success.

Before we list the movesets, we're going to cover a few basic stats about Mewtwo, so you can adequately prepare your playstyle and pick the appropriate movesets.

The following two moves reflect the attacks that show up the most frequently on the top 10 movesets. While this generally means this is the best move of that type, it's not guaranteed.

The remaining movesets are the top 10 movesets for Mewtwo, ranked by DPS (damage per second).

Similar to Pokémon, attacks have a type (i.e., Fighting, Fairy, Psychic, etc.). In the list below, we list the attack type of every attack mentioned in the movesets for Mewtwo above. Use this list to determine the best moves against the Pokémon your Mewtwo is fighting.

With these lists, you'll know when to use Mewtwo and how to use him most effectively. Good luck battling!

Want to know the strongest moveset for other Pokemon? Check out our guides for Charizard and Dialga!

How to Beat Cliff in Pokémon Go: All Cliff Counters

How to Beat Sierra in Pokémon Go: All Sierra Counters