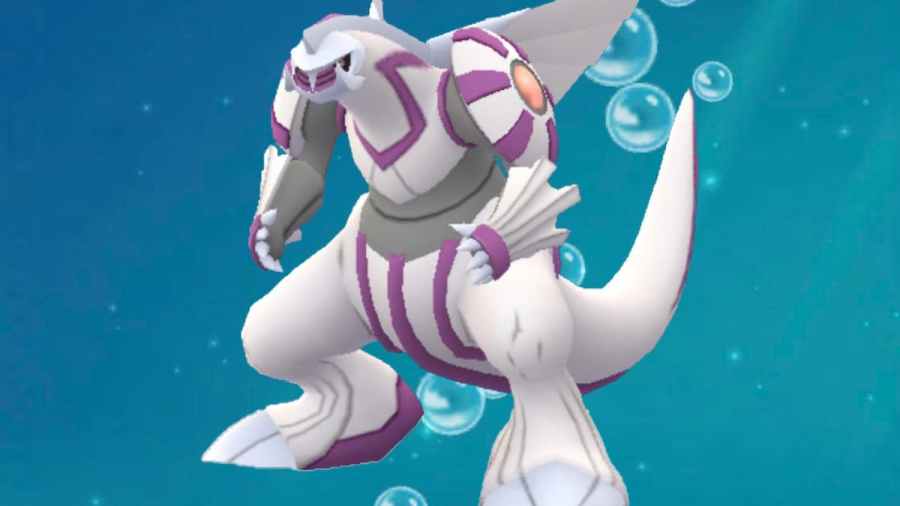 Palkia may not be the most sought-after Pokémon in Pokémon GO, but this legendary dragon can really pack a punch in battle. It doesn't come around often, so players should be sure to catch it when it appears as a Raid boss. Players need to know the strongest moves to equip the fighter with to take advantage of the power of this Pokémon and other powerful monsters like it.