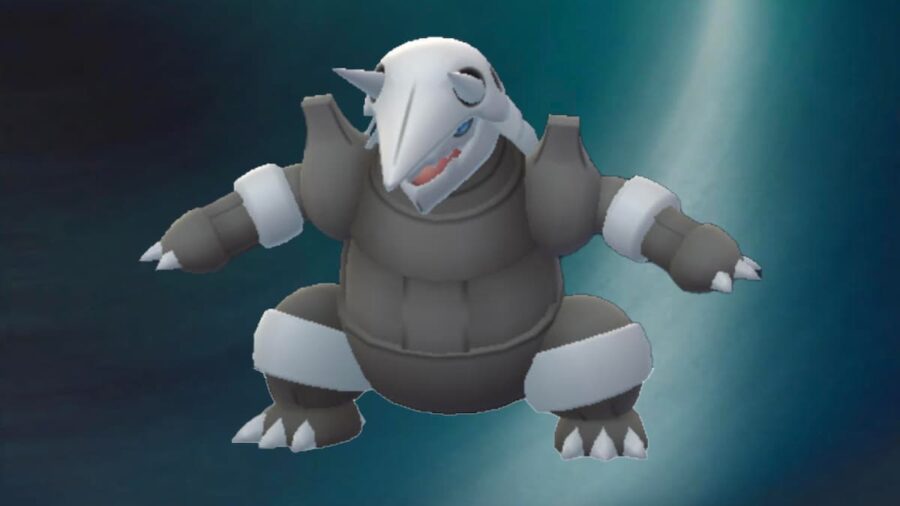 There are some notably powerful Pokémon in Pokémon GO. One of these Pokémon, Aggron, is a reliable fighter and defender in most scenarios due to its strong moveset and a long list of resistances. To take advantage of the power of this Pokémon, and other powerful monsters like it, players need to know the best moves to equip the fighter with.

Aggron is a Steel and Rock-type Pokémon, so the best moves will fall into those two typings to benefit from STAB attack bonus.