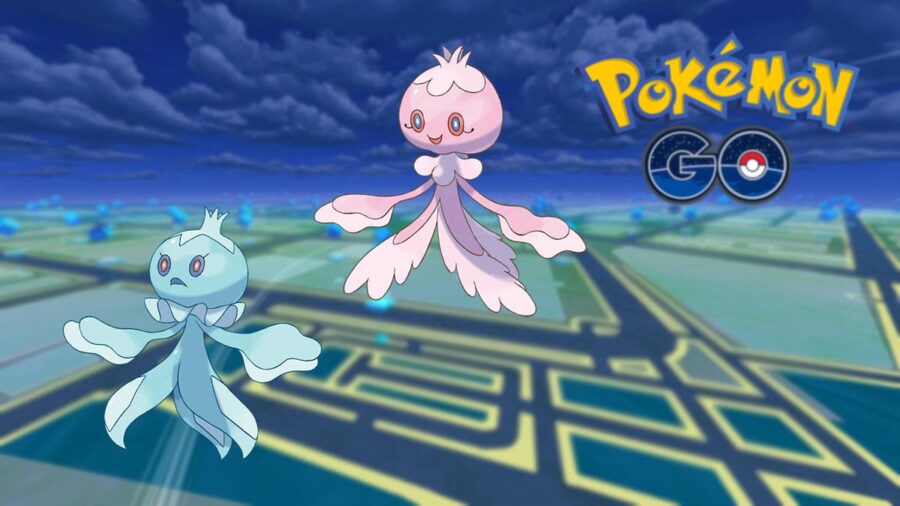 Niantic regularly adds new shiny Pokémon to Pokémon GO for players to hunt down, and they exist as some of the most sought-after catches in the game. Recently, Frillish was featured heavily during the Pokémon GO Fest 2022 Finale, which means these Pokémon could be found all over during the Habitat hour that featured them. Players could take advantage of this to get ahold of shiny variants of this Pokémon.

Frillish can be shiny in Pokémon GO. They are decently different from the base form of the Pokémon, so players shouldn't have a hard time spotting them if they pop up on the screen. The male Frillish turns a greenish blue color and the naturally pink female Frillish becomes more of a red color.

How do you catch a shiny Frillish in Pokémon GO?

Players should be able to catch Frillish's shiny form easier than others since this Pokémon isn't as rare as most. While it was featured during the GO Fest 2022 Finale, Frillish can usually be found in the wild during most Seasons of Pokémon GO.

Frillish is a Water-type Pokémon, so players hunting for a shiny outside of an event should look near bodies of water, as Water-type Pokémon are far more likely to spawn there. Players looking for a specific gender of the Pokémon may have more of a difficult time since it is random which one spawns.

Can Frillish be shiny in Pokémon GO?