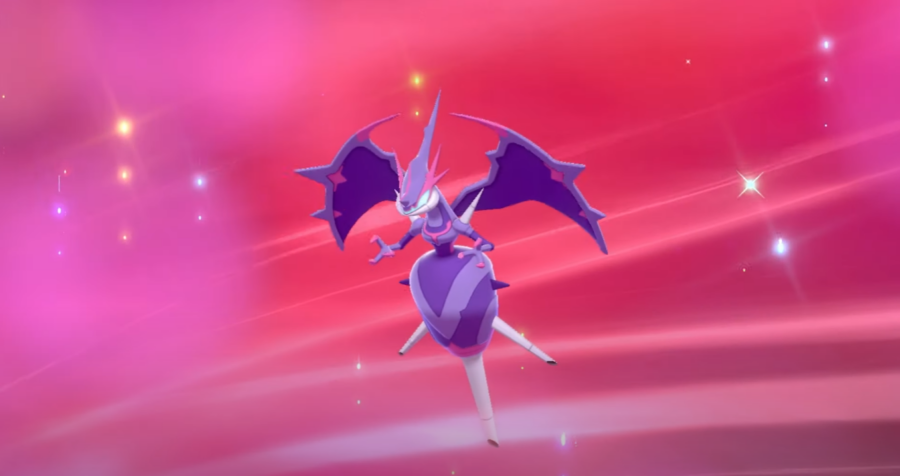 There are a plethora of ways to evolve Pokémon throughout the Pokémon franchise. The majority of them evolve just by leveling them up, as at certain levels, the evolution will happen. Others require methods such as holding an item when trading, or having a high level of friendship with the Pokémon. It can then become complex with the likes of evolution based on Pokémon nature, depending on the weather, and even needing to learn a specific move before evolution can even transpire.

To get Naganadel in the Crown Tundra, you must evolve the Ultra Beast Poipole by making it learn a specific move called Dragon Pulse, and leveling it up once after learning the required move. Apart from transferring one, you already have from Pokémon Home to Pokémon Sword and Shield; this is the only way to acquire one.

There are several ways to get Dragon Pulse. Normally, you can learn moves just by leveling up the Pokémon, but this doesn't work with Poipole, as even leveling it to level 100, it will not learn Dragon Pulse. To have Poipole learn Dragon Pulse, you have to visit a Pokémon Centre, re-learn it from the Move Reminder, and then level it once via Pokémon battles or by feeding it Exp. Candy.

The other way is by getting the TM Dragon Pulse, which is located on a small island in the Insular Sea of the Isle of Armor DLC. However, if you have completed this expansion before moving on to the Crown Tundra, it's more than likely you have already picked it up. The last method is by completing Max Raid Battles against powerful Dragon Pokémon, and hope to get it as a reward for winning.

Whatever method you choose, just remember to teach Dragon Pulse to Poipole before leveling it up to make it evolve into Naganadel. If you don't have yourself a Poipole, you can get one by completing the Legendary Clue quests that require you to catch various other rare Pokémon. Check out our guide to collecting a Poipole to learn more.

How to Beat Giovanni in Pokemon Go: All Giovanni Counters

How to Evolve Rhydon in Pokémon Sword and Shield