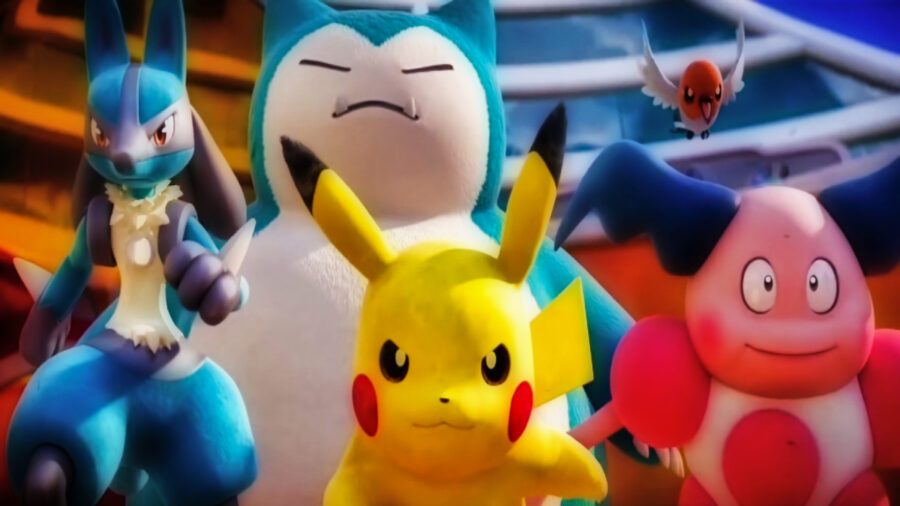 Pokémon Unite is the gaming franchise's first Multiplayer Online Battle Arena (MOBA) strategy game. The game contains an extensive roster of Pokemon for you to battle with. If you're wondering if Pokemon Unite is cross-platform or which Pokemon are on the roster, here is the list of the current Pokemon Unite roster.

All Available Pokémon in Pokémon Unite

Pokémon Unite has divided the rostered Pokémon into classes based on each character's roles, strengths, and weaknesses. Players will battle wild and opposing Pokémon to level up and evolve during each match. Players can earn rewards needed to buy licenses to unlock new Pokemon to add to their roster. Here is the complete list of available Pokemon.