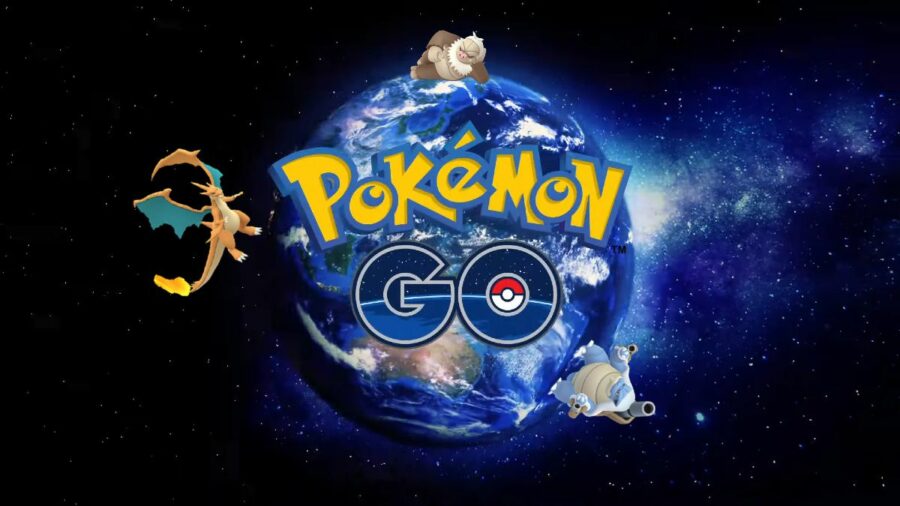 It's no question that one of the most important factors in choosing your Pokémon is its Combat Power (CP). In fact, outside of choosing the best Pokémon type to use as a counter, the CP may very well be the deciding factor. However, many players might argue that CP, Moveset, and Type are all of equal importance.

Still, some players want to know which Pokémon will look like the biggest and worst on the field, and nearly anyone will be intimidated by a Pokémon with a CP of 4k or above. For this reason, we have provided lists of the top 5 Mega Pokémon and the top 10 normal Pokémon with the highest possible CP in the tables below.

Note: There are some Pokémon with Higher CP in other games, but we have opted only to include Pokémon that are currently obtainable in Pokémon Go. It's also worth noting that the Max CPs listed in the tables below are based on stats from a Perfect IV with Player Level 50.

Mega Pokémon with the Highest CP

Pokémon with the Highest CP

Those are all the strongest Pokémon currently in the game! This list might change when the Max Player Level changes or new Pokémon are brought into the game.