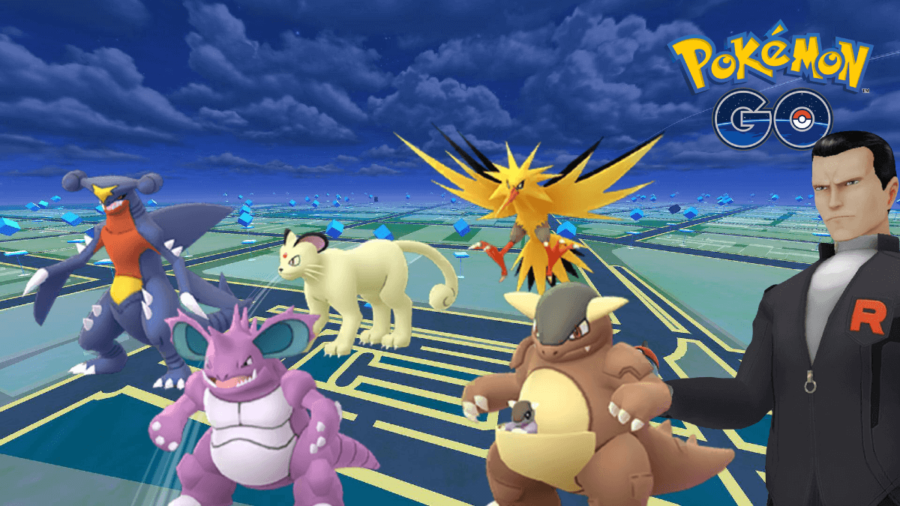 In Pokémon Go, you'll find that to get specific Pokémon, you'll have to defeat the Team GO Rocket grunts and bosses. The leaders (Cliff, Arlo, Sierra, and Giovanni) are often the most difficult, but provide the greatest rewards. In this guide, we will focus on how to defeat Giovanni and which counters are best against his new Pokémon.

Once you've found Giovanni (which is no easy task!), you'll now be equipped to handle his Pokémon in battle! Check back with this page for occasional updates when they update Pokémon Go!

Want to see how to counter Pokémon of each type? Check out our lists of Water Pokémon Weaknesses!

How to Beat Giovanni in Pokémon Go: All Giovanni Counters (May 2022)