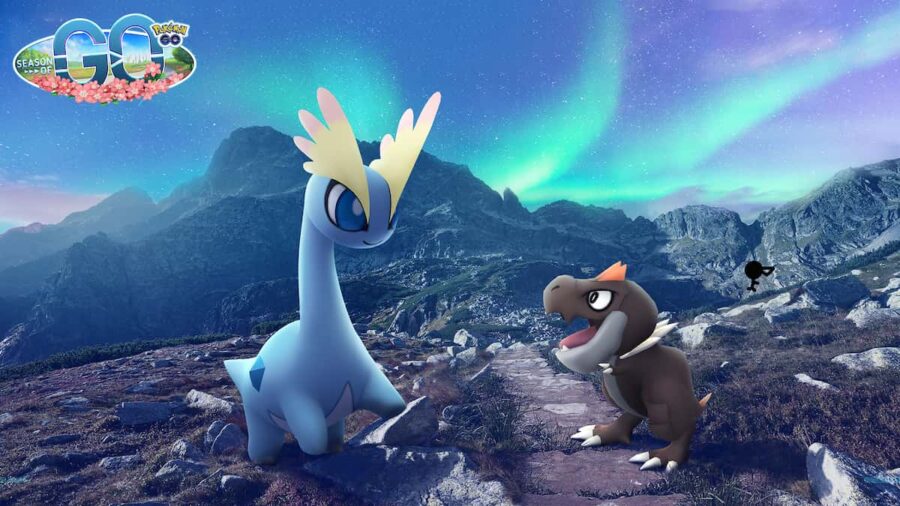 Niantic has announced the details of Pokémon Go's Adventure Week 2022. With two new debut Pokémon and a ton of new content, like Research Task Encounters, Raids, and Egg Hatches, there is a lot for players to be excited about.

*Pokémon marked with an asterisk below can be shiny when encountered.

Many Pokémon are available via wild encounter. The full list can be found below:

Players can hatch a few new Pokémon in 7km eggs, including the two new debut Pokémon, Tyrunt and Amaura.

The Pokémon listed below can be encountered in Field Research Tasks during the event.

Event Bonuses can sometimes be the best part of Pokémon Go Events. This event will focus on increased XP gain for players.

Interested in Pokémon Go and want to read more? Check out Best Pokémon to catch at Pokémon Go Fest 2022 on Pro Game Guides!