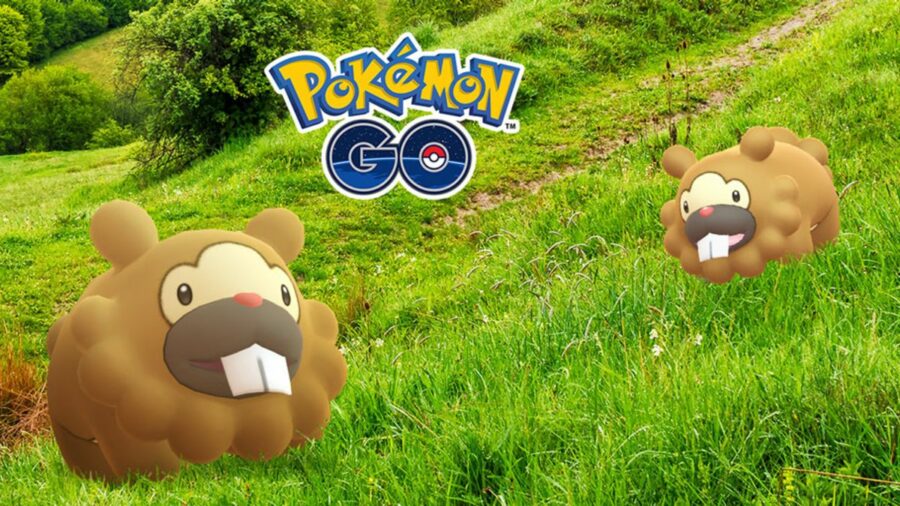 Niantic has just announced that a Bidoof Breakout Event will start on June 25, 2021 and end on July 1, 2021. During this event, we will see an exuberant amount of Bidoof's in the wild. One of the most exciting features about this even will be the debut of Shiny Bidoof to Pokémon Go!

There are many other features and bonuses that we will see during the weeklong event that will last throughout the end of the month of June. In the list below, we show you everything that you can expect when the event starts!

On specific days throughout the event, bonuses will apply to trainers for doing certain things. These bonuses are listed below.

That's all the information that's been revealed so far! On the official announcement page, Niantic left a somewhat ominous message that other exciting Bidoof news may come on June 28, 2021!