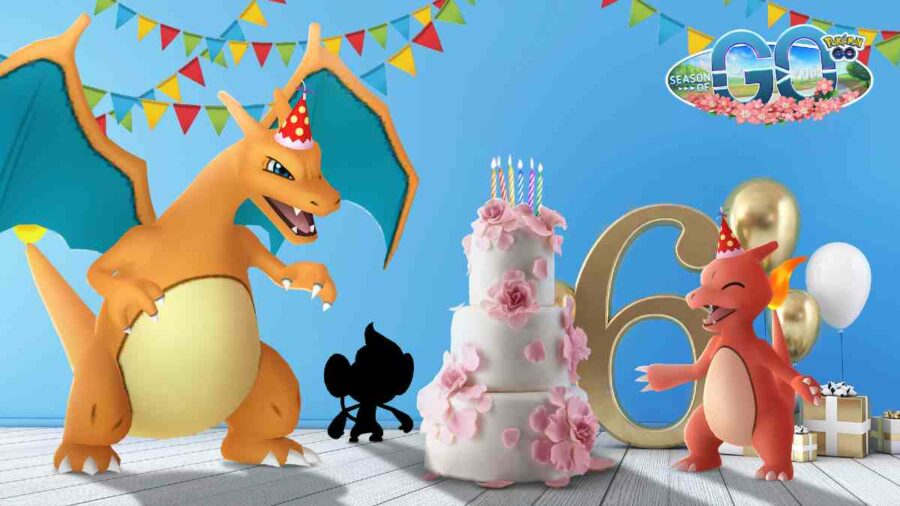 The event will mark the debut of a few Pokémon, chances to catch Shiny Pokémon, and special wild encounters, anywhere you are located. Here are the Pokémon featured in the Pokémon GO Sixth Anniversary Event.

The following Pokemon can be seen for the first time in the Sixth Anniversary Event:

The following Pokemon can be found in the wild at a higher rate during the event (Pokemon in bold can be found as Shinies):

Trainers will be able to take on Research tasks for the chance to encounter every starter Pokémon, with chances to see Shiny versions of all but Generation 6 and 7. During the event, you can also earn special rewards like Stickers from Poke-Stops, and purchase event avatar items from the in-game shop.