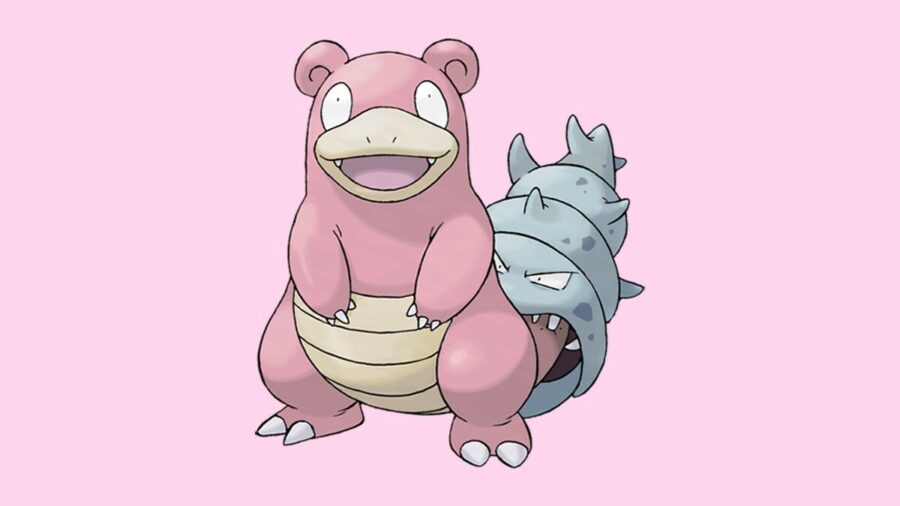 Pokémon are multifaceted and can be used in battle in many creative ways. Defensively, Pokémon can give players the chance to heal their other Pokémon or win the battle through attrition. Recovery isn't available to every Pokémon, however, making those that do have it shine brighter. Many of these Pokémon have a good amount of Defensive, Special Defense, and Hit Points, or HP. These are the top 11 Pokémon that can heal in battle.

Gliscor has a lot of natural bulk and reliable ways of recovering its HP both with its own moves and with its Ability. Poison Heal heals the Pokémon by an eighth of its maximum HP every turn if they are poisoned. Pairing Gliscor with a Toxic Orb makes it so they will be Poisoned by the end of the turn they are sent out. Gliscor also has access to Roost, a Flying Type move that restores its own HP by 50%. Roost also gets rid of Gliscor's Flying Typing until the end of the turn, making it so Ice Type moves only do double damage instead of quadruple damage.

Milotic has the Marvel Scale Ability, increasing its Defense stat by 50% whenever they are inflicted with a Status Condition. A Flame Orb works perfectly for it because of this Ability and doesn't debuff any of its useful stats either. On top of being naturally tanky, Milotic is a great support and defensive Pokémon because of its access to Recover and Life Dew. Recover allows Milotic to regain 50% of its maximum HP, while Life Dew will heal both itself and its ally Pokémon by 25% of its maximum HP.

Both normal and Galarian Slowbro can have the ability Regenerator, automatically giving it good recovery. This makes it so whenever the Pokémon is switched out, they recover a third of their maximum HP. This can be used infinitely as long as Slowbro can be switched out for another Pokémon, coming back in with more and more HP. It also has access to Slack Off and Heal Pulse. Slack Off restores the Pokémon's HP by 50% of its maximum health, while Heal Pulse restores the ally Pokémon's HP by 50%.

Reuniclus has the Regenerator Ability, but also has access to supportive moves like Light Screen and Reflect. Light Screen halves the amount of damage taken by Special Attacks for the Pokémon's team by 50% while Reflect does the same for Physical Attacks. Reuniclus also has two more forms of recovery in the moves Recover and Pain Split. Pain Split adds up both Reuniclus and the target Pokémon's remaining HP and then divides it between them evenly. This makes it so Reuniclus can regain up to half of its HP just by using it against a full HP Pokémon.

Amoongus has multiple ways of getting back its HP, but its most reliable way is its Regenerator Ability. Any time that Amoongus gets damaged, it can simply switch out to heal itself, or use any of its support moves. The Pokémon gets access to Pollen Puff, Giga Drain, Ingrain, Synthesis, and Grassy Terrain, giving it over six different ways of healing itself or its ally Pokémon. Synthesis works just like Recover or Roost but can increase the HP recovery to two-thirds when used in Harsh Sunlight.

Eldegoss is most known as a support and healing Pokémon due to its Ability Regenerator and its moveset. It has access to Synthesis, Pollen Puff, and Aromatherapy. Pollen Puff is a damaging move when used against opposing Pokémon, but it will heal ally Pokémon by 50% of the Pokémon's maximum HP when targeted instead. Aromatherapy will cure any Status Condition that either Eldegoss or its ally Pokémon have been inflicted with, including Pokémon that are not out. It also can learn Giga Drain and Grassy Terrain.

Alomomola has a very high HP stat and the Ability, Regenerator. It has many moves that can be used supportively for both itself and its ally Pokémon. Wish is a multifaceted move that the Pokémon can use to then heal itself the following turn, or switch out to give another Pokémon HP equal to 50% of its maximum. It can learn Heal Pulse as well as Healing Wish. Healing Wish causes the user to faint, making any Pokémon that switches in after it be fully healed and cured of any Status Condition it may have had as well.

Snorlax is most commonly associated with the move, Rest. The move causes the user to sleep, healing itself to full HP and putting itself to Sleep. Snorlax can wake up from its slumber by holding onto the item Chesto Berry, which heals a Pokémon of the Sleep Status Condition. On top of this, Snorlax can learn Recycle, a move that restores a Pokémon's used item, to continually heal itself with Rest with no consequences.

Sceptile is a relatively frail Grass Type Pokémon but has a few methods of recovery to make up for that. Players can use Sceptile as a mixed, Special, or Physical Attacker, taking advantage of both Giga Drain and Drain Punch. Giga Drain is a Special Grass Type move that has the Pokémon regain 50% of the damage dealt as HP. Drain Punch works the same way and Sceptile can even learn Synthesis for guaranteed recovery.

Mewtwo, with a special shoutout to Tornadus and Cresselia, has the perfect balance of high Base Stats and diverse movepool. It is an exceptionally powerful Pokémon that is able to keep itself alive with a variety of moves as well. It learns Recover, Drain Punch, Life Dew, and even Dream Eater. While Dream Eater requires some setup to use, it is a STAB, or Same Type Attack Bonus, move. It only works on sleeping Pokémon and will cause the user to regain HP equal to 50% of the damage dealt. Mewtwo has all the offensive and defensive pressure of almost all other Pokémon mentioned and can be used in nearly any way players desire.

For more Pokémon lists, check out Top 5 rarest and most expensive Pokémon Cards of all time on Pro Game Guides.

11 Pokémon that can heal in battle