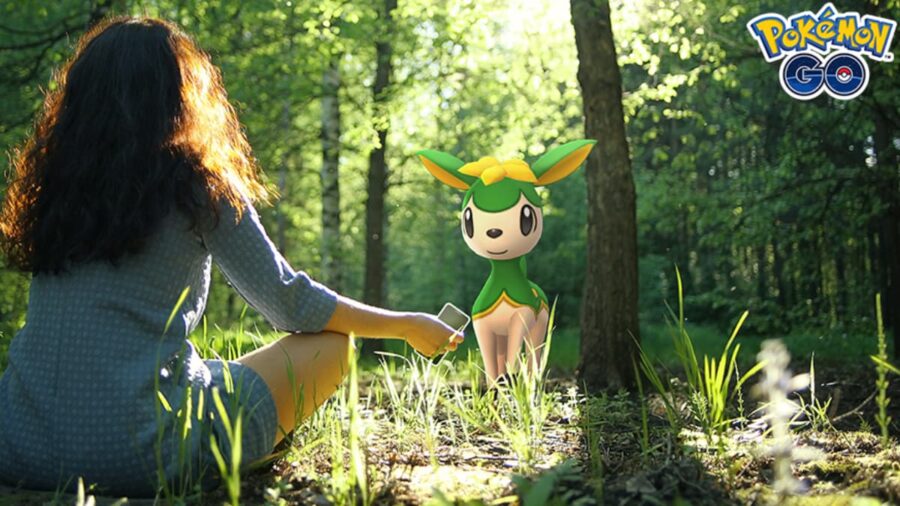 On May 30, 2021, the developers of Pokémon Go released a statement that the next season of the game is going to start on June 1, 2021 and run until September 1, 2021. They have revealed that this next season will feature several Pokémon debuts and drastic changes to which Pokémon will appear in raids, eggs, and in the wild. Let's look at the other major changes that are happening over the next few months.

That's all the information we have so far on what's coming. Don't forget to check out our Pokémon Go homepage to see our newest content and guides!

Do you want to get Eevee's latest form introduced to Pokémon Go? Check out our guide on How to Evolve Eevee and get Sylveon!