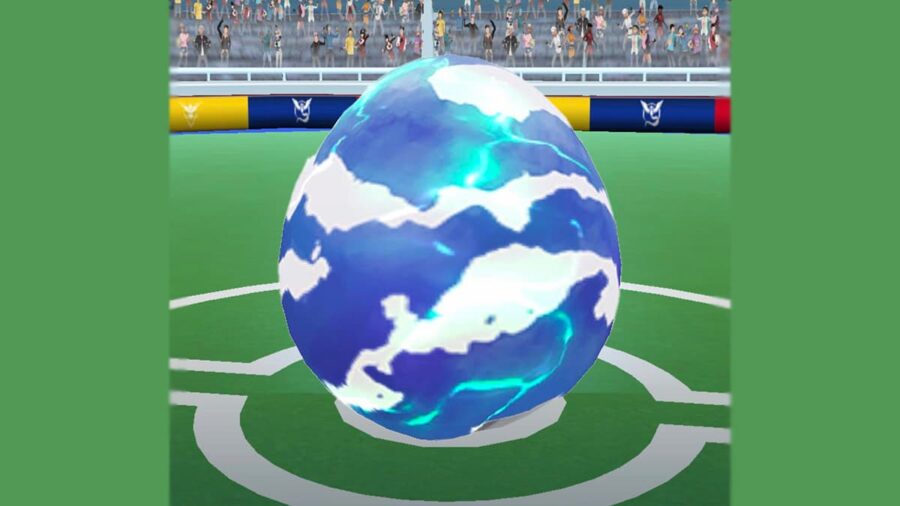 There are many different types of Raids in Pokémon GO. Players can participate in battles from one-Star Raids to Mega Legendary six-Star Raids. The newest addition to the Pokémon GO lineup of Raid battles is the four-Star Raid, which appears as a blue Egg on top of gyms. These Raid battles are rare and, as of now, only show up following a Community Day celebration.

What is the Blue Egg Raid in Pokémon GO?

In the future, it is likely that Niantic will continue the tradition of using blue Egg Raids as a way to extend the playtime of Community Day celebrations. Players that spot a blue Egg on top of a gym can expect the Raid boss to relate to whatever Community Day was held on that date. It is possible for Niantic to use the blue Egg Raid in other ways, but for now, this is likely what is going on for players confused by the new color of Raid battle.

Interested in Pokémon GO and want to read more? Check out Pokémon GO Eevee Evolutions - How to get all Eeveelutions on Pro Game Guides!

What are the Blue Egg Raids in Pokémon GO?