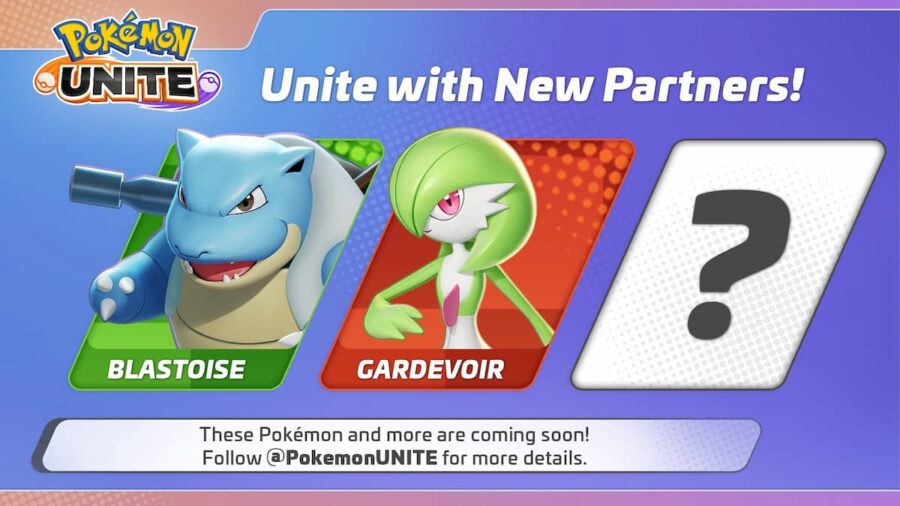 Blastoise will be a defender Pokémon, making defender the third role to receive a new Pokémon after the attacker Gardevoir and the support Blissey were released. As a defender, Blastoise will likely feature a high endurance and support while its mobility will be lacking.

Blastoise was set to be the second Pokémon but with Blissey's surprise release, the water turtle Pokémon will be the third added to the roster. Following Blastoise will be Sylveon and Mammoswine but no official date has been announced. Seeing as Blastoise is coming in September and they have been releasing one Pokémon each month, it is likely the pair will join Pokémon Unite in October and November.

For more information Pokémon Unite, check out How to Spectate Other Battles in Pokémon Unite? and Pokemon Unite Gengar Hex Bug on Pro Game Guides.

When is Blastoise coming to Pokémon Unite (Leaks and Rumors)