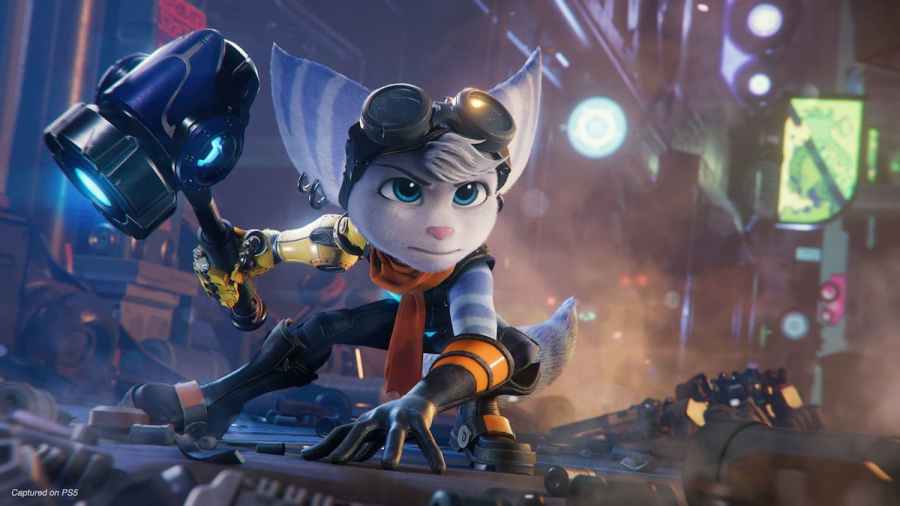 Ratchet & Clank: Rift Apart sees the return of PlayStation's two lovable mascots, and the franchise looks better than ever on the PS5. Players may choose between the Standard Edition and the Digital Deluxe Edition upon purchasing the game, but since games are more expensive than ever, is the latter even worth it?

Is the Ratchet & Clank: Rift Apart Digital Edition Worth It?

Of course, the choice to purchase the Digital Edition as opposed to the Standard Edition falls down to each individual player. There is no right or wrong answer here, and it depends on whether or not the player finds the extra bonuses valuable. Some questions to consider:

If you've answered positively to these questions, then the Ratchet & Clank: Rift Apart Digital Deluxe Edition is most likely worth it for you. If not, then you might consider saving the $10 and going with the Standard Edition.

Either way, the game allows you to purchase the Digital Deluxe Edition as an add-on if you change your mind while playing the game. It's great to have these choices after the fact!

For more Ratchet & Clank: Rift Apart guides, be sure to check back with Pro Game Guides.

Is the Ratchet & Clank: Rift Apart deluxe edition worth it?