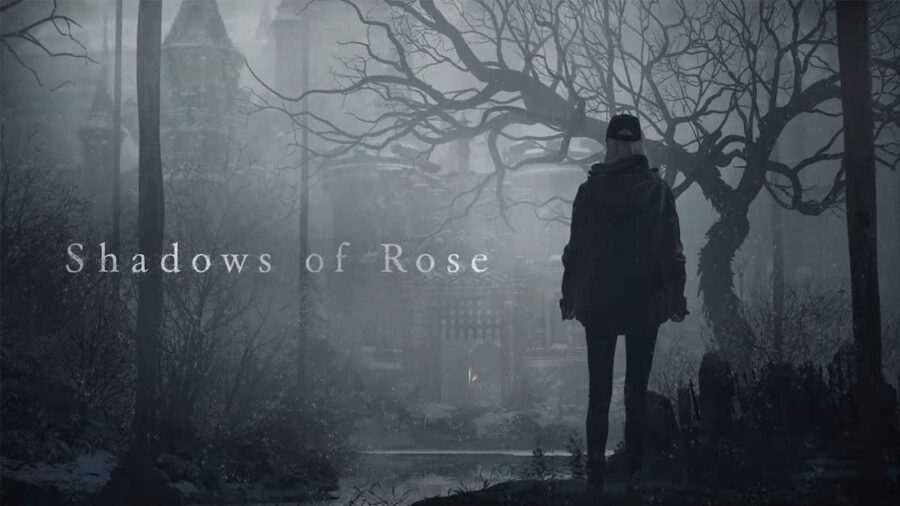 Over a year since its release, the promised Resident Evil Village DLC is nearly upon us. On October 28, 2022, players will be able to dive into that haunting European village once more. So, what's included in the DLC?

Years after the events of Village, Rose Winters is struggling to cope with her powers. In order to bring them under control, she delves into the consciousness of the Megamycete. There, she encounters a girl that looks just like her. Along the way, she is guided by a being named Michael. Not only will she fight against terrifying new foes, but also the environment itself.

Additional stages and new characters are coming to The Mercenaries. Chris Redfield, Karl Heisenberg, and Lady Dimitrescu are joining the mode with unique gadgets and attacks.

In addition to the Shadows of Rose DLC being entirely in third person, players will have the opportunity to explore the entirety of Village in third person as well. Mods had made this a reality months ago, but it's good to see Capcom giving it official support.

Everything included in the Resident Evil Village Winter’s Expansion DLC