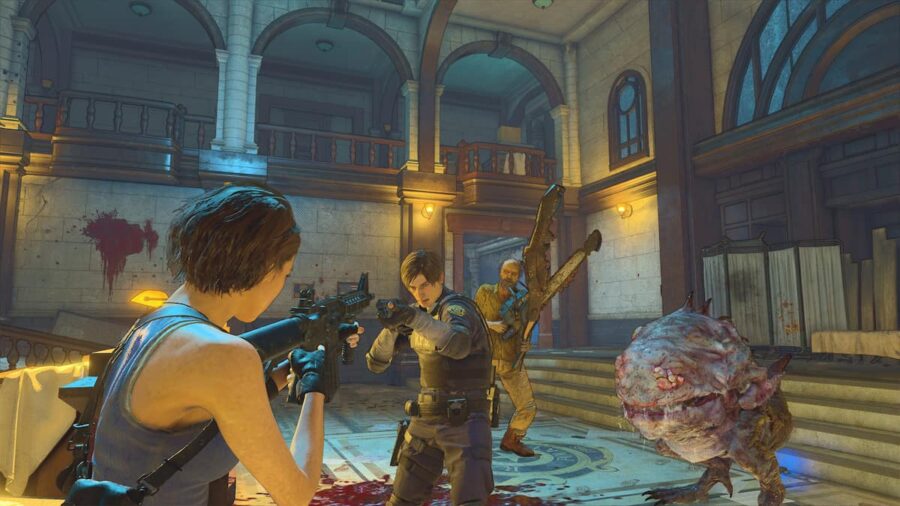 Over a year since the release of Resident Evil Village, its companion game, Re:Verse is finally seeing the light of day. This multiplayer battle royale pits franchise favorites against one another in an all-out brawl. Reception has been understandably hesitant. Here's what we know about the upcoming horror title.

Everything we know about Resident Evil Re:Verse

Resident Evil Re:Verse was supposed to be released alongside Resident Evil Village. However, aside from a short closed beta, no word has been said about the title until the Capcom Showcase 2022.

What is the release date for Resident Evil Re:Verse?

What platforms will Resident Evil Re:Verse be on?

Since it was bundled with Village, Re:Verse will be available on all of the same platforms:

What characters are in Resident Evil Re:Verse?

While we haven't seen an official roster yet, we can at least confirm several characters from the trailer and screenshots:

The gameplay trailer released in January 2021 shows off combat between several mainstay characters like Leon Kennedy and Jill Valentine. Upon being taken out, they will transform into classic monsters like the Nemesis and Jack Baker.