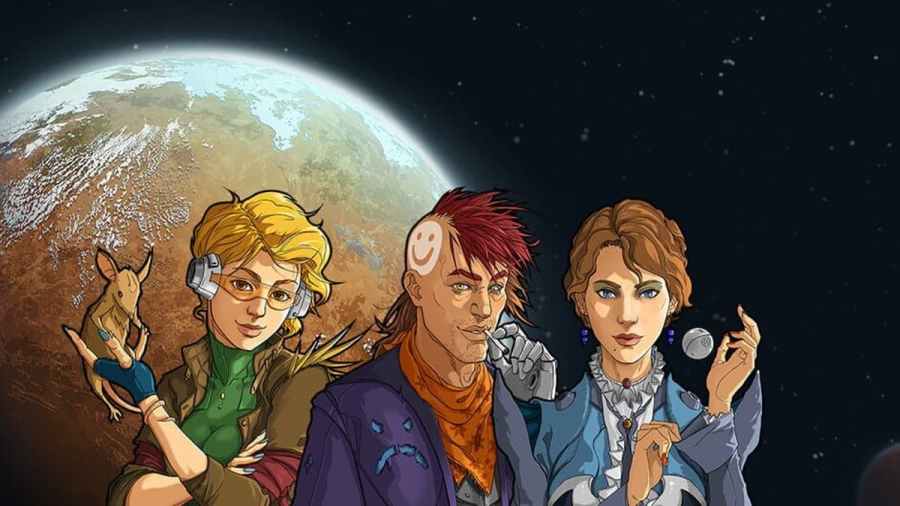 While there are plenty of more obvious threats to deal with in Rimworld, it is quite easy to forget about pollution while completing other tasks like gathering steel. Pollution can become an overwhelming threat to a colony if mismanaged due to how hard it is to dispose of. However, with the right planning and equipment, pollution can not only be managed but even become a potential benefit.

What is pollution in Rimworld?

In Rimworld, pollution is a toxic substance that accumulates on terrain and is detrimental to colonists. Its toxicity damages colonists and eventually leads to death if exposure lasts long enough. However, it also changes the landscape, and not always in a negative way. It strengthens insects, allows pollution-based species to live within it, and can even be used to create useful technology.

How to deal with pollution in Rimworld

Though it can be beneficial with the right technology, pollution is usually a detrimental problem that needs to be dealt with. Using colonists to clean up pollution is the simplest way, but it is a short-term solution that begins to accumulate waste packs. Waste packs are accumulated pollution storage units. There are several ways to deal with waste packs that vary from short-term to long-term:

Looking for more information on Rimworld? Take a look at 12 Best Games like RimWorld and Best Rimworld Mods from Pro Game Guides!

RimWorld pollution, explained and how to deal with it