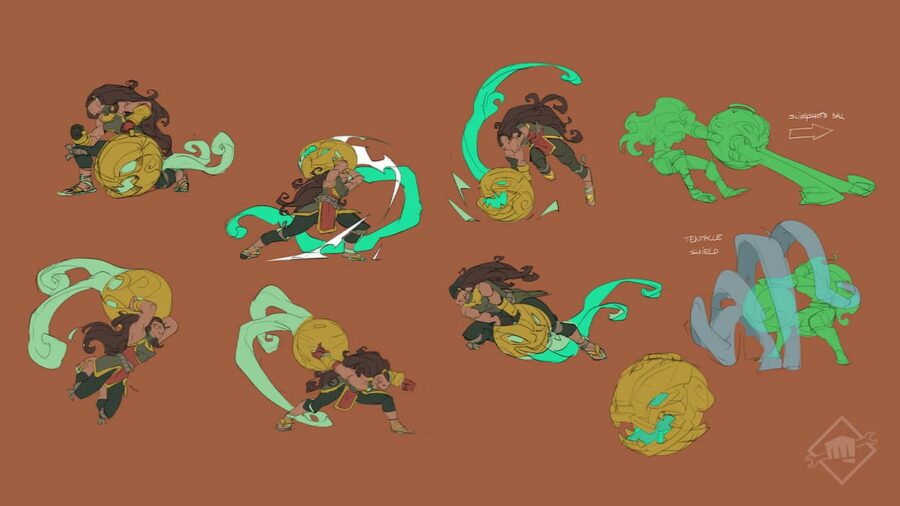 Project L, Riot Games' upcoming fighting game set within the League of Legends universe, received a new update. It included information such as a new fighter reveal, confirmation that the title would be free-to-play, and new gameplay footage.

This update comes via the official Riot Games' YouTube in the form of a Developer Diary. In it, Project L's Senior Developer, Tom Cannon, gives fans a dive into the upcoming title. He revealed that Project L would be free-to-play and provided some updates on the game. This includes where the team is now in developing champions and key systems for the title.

Related: How to get the Riot Gun Buddy in Valorant

In addition, Project L received a new blog post introducing Illaoi, the new fighter. Illaoi is a Kraken Priestess, and while the team didn't showcase any gameplay footage of her, they did reveal concept art for her inclusion in Project L.

The blog post also gives insight into how the team has created champions through narrative, art style, and game design. Illaoi's goals and guardrails play a big factor in her kit and design, showcasing her personality and strength. You can follow the RIot Games' Twitter page for more information.

For more information on gaming, check out All Riot Games Coming to Xbox Game Pass – Release date, rewards, & more and How to get free Valorant Points from Riot Games on Pro Game Guides.