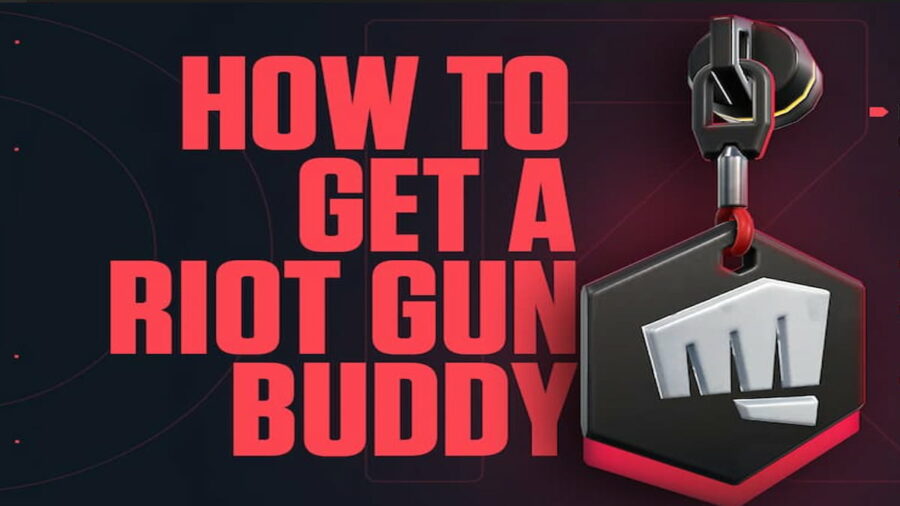 In the past, there were various rumors around the community that the Riot Gun Buddy was only given to players following the social media handles of the donating employee. But, it turned out bogus, as Riot Games has shared some real insight into acquiring the Riot Gun Buddy.

Related: How to get the Alpha Threat card in Valorant?

Riot Games has clearly stated that the Riot Gun Buddy is a symbol of esports sportsmanship and will only be gifted to players who deserve it. So, what does it take to earn a Riot Gun Buddy? According to the post, the only way to get the RiotGun Buddy is to show sportsmanship, respect, and compassion during a match with a Riot employee. Any other means, like raising a support ticket or following the social media accounts of Riot Employees, will not help you in acquiring the fabled cosmetic.

How do you know if a Riot Employee is in your match?

Every Riot Employee has the "Riot" word as their prefix in their account. So, you can identify an employee from Riot Games in your match, as no other players can create a Riot Account with the prescribed prefix.

How to get into a match with a Riot Employee

The best way to get into a match with a Riot Employee is to sign up for the Valorant PBE. The Valorant PBE is a special version of the game client where upcoming patches and updates are tested before implementing in the base game. So, there is a high chance for you to meet a developer during the testing phase, moreso than relying on complete luck to find one inside the public servers.

Remember, none of the Riot Games employees will sell a Riot Gun Buddy for money. If someone approaches you with such an offer, it is a scam, and you can report it to Valorant help support.

For more on Valorant, check out All Valorant Operator Skins and how to get them, or How to surrender a game in Valorant on Pro Game Guides.

How to get the Riot Gun Buddy in Valorant